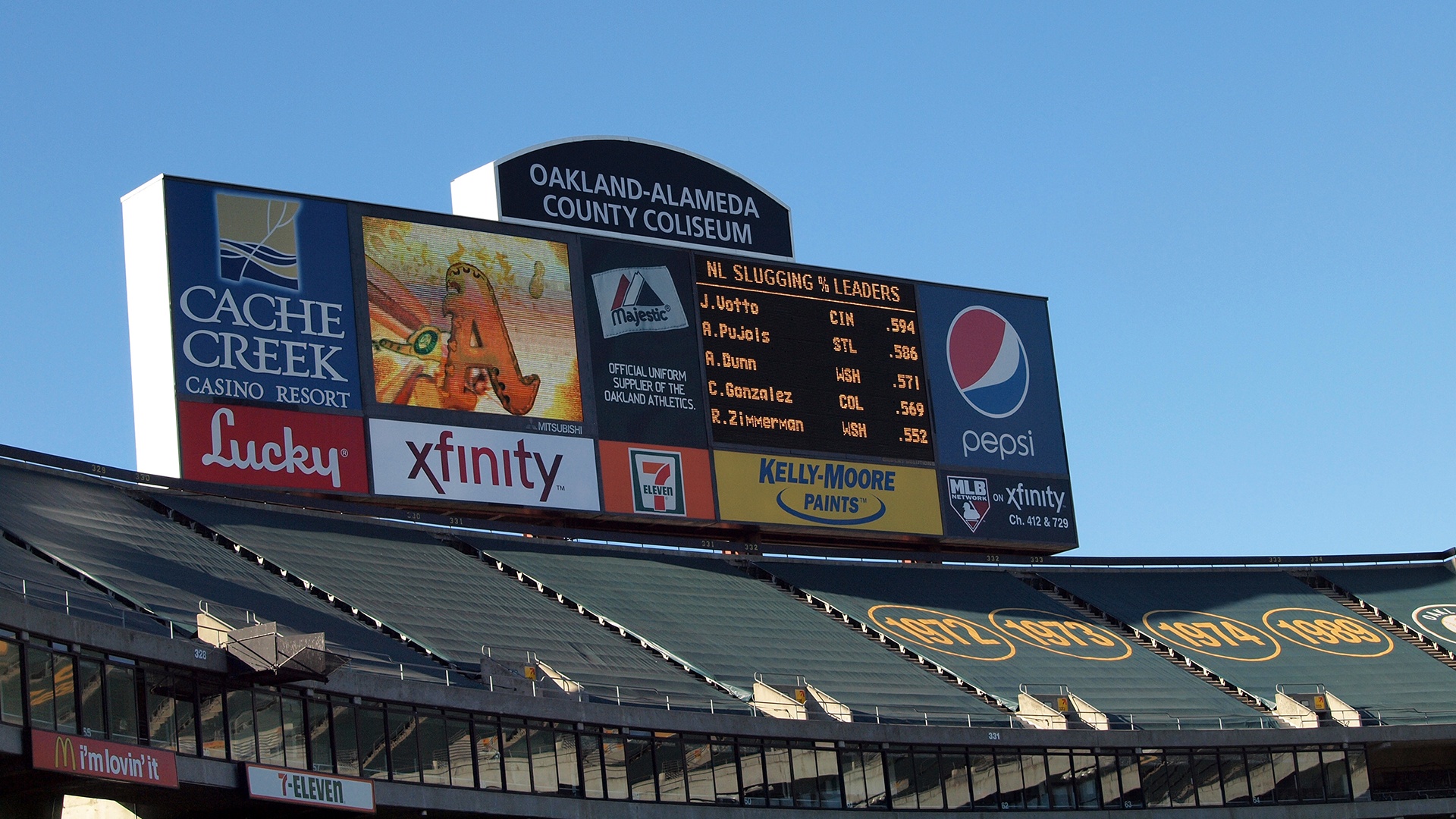 A Big Problem with using Cryptocurrency as a Payment Tool

So you got a little adventurous a few years back and decided you wanted to make the leap and buy some cryptocurrency. Whether it’s ether, bitcoin, or any other variety of cryptocurrency, eventually you may decide that you would like to use some of that newfound wealth (presuming that it, in all likelihood, has increased in value) to send a payment in your cryptocurrency of choice to a vendor, like maybe to buy that NBA Top Shot NFT or even to show off your trading prowess by buying a Tesla with bitcoin.

You agree to buy something and send out your payment for that digital artwork that you just had to have. If it’s bitcoin, it probably takes around ten minutes for the transaction to actually clear (far longer than a U.S. dollar-based credit or debit card transaction of course, at a far higher environmental cost).

Let’s say this was a transaction in the equivalent of $5,000 in USD. Here’s the problem – unlike sending a stable currency like the U.S. dollar (which triggers no capital gain or loss), this will trigger taxation on the cryptocurrency transaction. In a very simple example, if you originally bought $500 USD in bitcoin in 2015 and you sent out the $5,000 USD to buy your artwork, you will have to recognize a $4,500 capital gain from the transaction despite never converting the cryptocurrency to USD.

In another example, you saw a cute cat meme that became the avatar for the newest coin that you couldn’t pass up, kittycrypto. You decided your dogecoin was no longer the “in” currency to have and therefore, you exchanged your $10,000 USD equivalent of doge, which you bought for $6,000 USD three months ago, into kittycrypto. Unknowingly, you have again triggered taxation, and this time it was held less than 12 months; it is now a short-term gain taxed at ordinary income tax rates.

For those that may think these are merely examples, the Oakland Athletics have recently become the first team to accept Dogecoin for tickets. This is not the first time they have dabbled in accepting alternative currencies to USD, but as in my example above, be sure to track your transactions since it may involve a capital gain or loss.

Join us at the ballpark as the Blue Jays roll into town!

Two-seat pods in the Plaza Infield are available for 100 Dogecoin for the series.

As the utilization rate of cryptocurrency continues to escalate, unanticipated taxation may be triggered with transactions. Because we are not used to looking at the cost basis of our U.S. dollars when we make daily transactions, this certainly isn’t top of mind for people and should be treated with a critical eye and solid accounting. If you are also getting the feeling that using cryptocurrencies for everyday transactions is fraught with peril, also consider the Bloomberg Opinion article linked above, “One Bitcoin transaction would generate the CO2 equivalent to 706,765 swipes of a Visa credit card.” Maybe next time you should just use the plastic.

For more information on cryptocurrencies, see:

A (Somewhat) Plain English Introduction to Cryptocurrency and Blockchain (blog)

Please note that this is not an offer or endorsement to purchase cryptocurrencies or NFTs, nor does Clint Walkner offer tax advice and is not a CPA or tax professional.