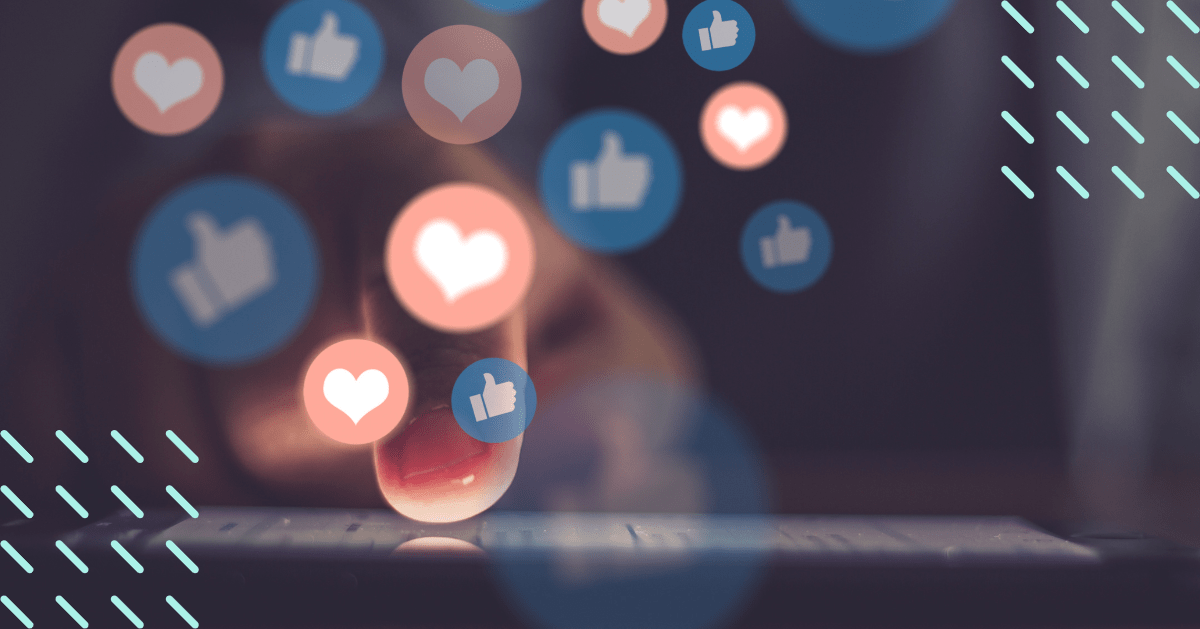 Does Social Media Cause You to Overspend?

In the 15 years since Facebook was introduced, social media has changed the way that we communicate with each other: Twitter, Instagram, Snapchat and Marco Polo have allowed people to share photos, videos, stories, opinions (whether others want to hear them or not!). No matter your age, you’ve been impacted by these social media platforms. According to Statistica, approximately 77% of all Americans have a social media account. As a parent of two teenagers, I can say without hesitation that the draw to social media and these platforms has an impact on the behavior of my kids.  If I had a nickel for every time that I had to say “If you don’t do xyz…I will be taking away your Snapchat and Instagram!” I would retire next year (I can also report that these threats seem to work 100% of the time!)

While in many ways these platforms can be positive, they all aim to influence (sometimes negatively) our lives: our friendships, our political beliefs, and although often overlooked, our spending habits. As financial advisors, we definitely see how spending habits are affected by social media. A recent study conducted by Schwab revealed that 49% of millenials believe that they have overspent because of social media, whether it was on vacations, dining with friends, or other purchases. And, as my colleague Keith Poniewaz discussed on his appearance on Wisconsin Public Radio, social media goes hand-in-hand with another scourge for younger individuals: online shopping while drunk.

Part of this is due to the pressure that we can feel when we see the things that others are experiencing, falsely believing that we need to have the same things in order to be as “happy” as they appear to be. Behavioral finance shows that our spending can easily be affected by the feeling that we need “things” in order to be happy. While social media can create connection, it often results in users suffering from depression and loneliness. We often make some of our poorest financial decisions when suffering from these symptoms, falsely believing that by buying things we will have better lives. I have talked to my kids about this a lot because their generation is a prime target for the marketing and advertising of social media  companies, because they spend so much time on line.

While hearing that social media has caused over spending by younger generation prompted me to talk with my kids, I know that it affects me as well and we “grown-ups” should take a look at how we’ve been influenced by social media. I have seen ads for a great shirt, a camera and even a vacation that I was tempted to purchase based on how great they looked in the photo or video. I am able to stop myself from these impulsive financial purchases, however many are not.  If you feel that your spending is being affected by social media consider taking social-media holiday vacation, change your settings to reduce the ads that you see or even get off altogether– though you’ll have to prepare yourself for the wrath of your mother-in-law for never having photos of their baby grands online!

Ultimately, responsible social media usage can help us to make responsible financial decisions Understanding how social media affects all aspects of our lives (including financial) is a valuable lesson not only for parents to teach their children, but also parents need to remind ourselves about, too.