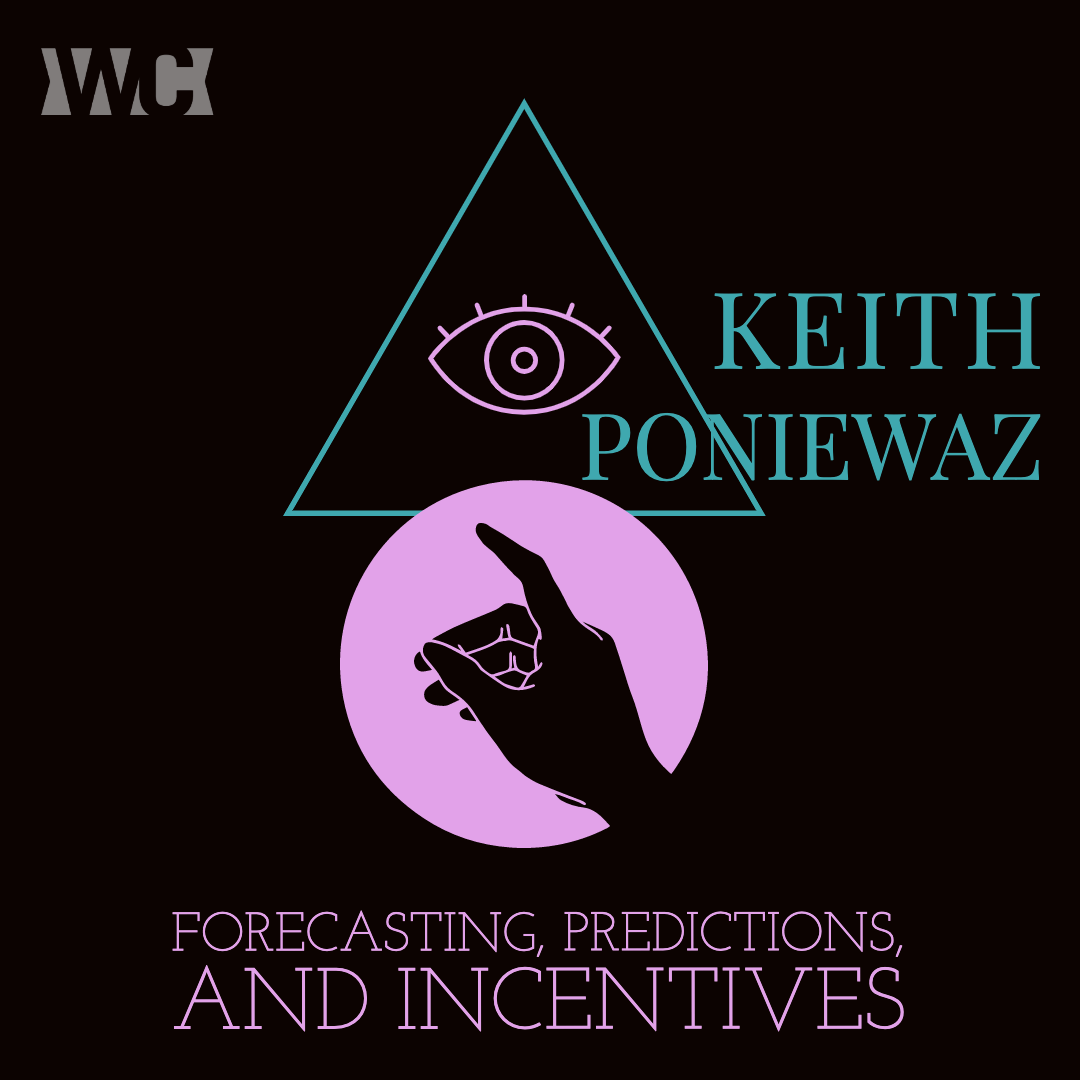 In 2012, Nate Silver of fivethirtyeight.com rose to prominence for almost exactly “predicting” the results of the US Election using more advanced polling metrics than other pollsters (essentially he worked to average many polls, weighting them and adjusting them based on their relationship to electoral accuracy).  In 2016, he was roundly pilloried for getting the 2016 election “wrong”: his last forecast gave Trump a 29% chance of winning the election.  Many “pundits” ran around wondering why Nate Silver and the team at fivethirtyeight.com didn’t go into hiding since they were so wrong.  Of course, my summary is a simplification, just as Nate Silver’s being “wrong” is a simplification of what he has attempted to do: as he put it in an analysis of his team’s methods and performance after the election, “people mistake having a large volume of polling data for eliminating uncertainty.”  Silver’s defense is long, but he tries to make the point that no forecast is 100% accurate, because something can change suddenly. In markets, Nicholas Taleb called the most unlikely version of these events “black swans” (and Silver and Taleb had a Twitter fight about forecasting and predictions).  In more poetic terms, the French poet Mallarmé once said, “Un coup de dés jamais n’abolira le hazard.”

(Editor’s note from Clint: You have to be kidding me re: poetry!)

Uncertainty springs to mind as we’ve looked at the markets over the last few weeks and I want to take a few moments to examine how the market should work, how it breaks down over the short-term, and why market breakdowns don’t necessarily align with what should be our long-term incentives (with an assist from Nate Silver along the way).

Markets are ongoing forecasts– in a single stock price there are a multiplicity of variables in determining the price of the stock: the future earnings of the company, the growth of the industry (and economy at large), current interest rates, inflation, etc.  Once these events come through, teams of analysts then factor these into thinking about what might be the best price for a stock at any given moment.  Generally, in an information vacuum, over time the price might adjust slightly here and there as someone thinks they have a better forecast on a particular piece of data or factor affecting a stock price.  They may arrive at these forecasts through more effective models or by realizing a piece of data that was thought to be correlation is in fact a causation (or vice versa).  This is the “Invisible Hand” of the markets, which guides it towards rational pricing.

We have reams and reams of data for all of these things– but data doesn’t eliminate unforeseen news events and so when a big item hits the news (and here I’m thinking of two particularly volatile markets recently: the U.S. markets adjusting to the ever changing tariffs and the British pound adjusting to Boris Johnson’s new more aggressive Brexit stance), it creates uncertainty (the spreadsheets have all sorts of “formula errors” on them) and people start to freak out (they listen to Tracy Jordan’s market forecasts, for instance).

(Secondary editor’s note – Or a Newsmax “article.”  This is clickbait.)

These recent events have meant we’ve seen significant changes in prices.  In the U.S. markets, for instance, over the last week we’ve seen huge variations in daily prices (down 2% one day and then up 1% the next or vice versa), because everyone is trying to recalibrate their prices.  People may know that increased tariffs will negatively affect their forecasts for how much the market may go down, but they don’t know by how much– consequently, they are simultaneously trying to not lose money while figuring out how much they should be paying for a stock (this is known as “price discovery”).

It doesn’t include the significant groups of traders who are holding short positions or who are “trend following” relying on a variety of different metrics (about investor behavior) to try to make money off of these short term market fluctuations– or trying to take advantage of irrationality.  Indeed, there are a significant number of computer-based traders who use short term buy and sell orders to make money in markets that are going up and down quickly (these are sometimes called “trader’s markets” for this reason), which has the tendency to exacerbate market volatility.

Then when new news comes out they calibrate their predictions again.  And the cycle adjusts.

It is important to note that these wide swings in prices are being driven by a small number of investors: over the last 10 days, there were an average of  39.4 million shares traded daily of Apple’s 4.6 billion outstanding shares (or on the average day less than .85% of the issued Apple shares were bought and sold).  This, ultimately, returns us to Nate Silver, who’s 2012 book The Signal and the Noise was subtitled “Why So Many Predictions Fail–but Some Don’t.”

Wall Street’s short-term forecasts often fail for the reasons Nate Silver identifies throughout his book– because of unforeseen events, because they take something into account they shouldn’t or fail to take into account something they should. This doesn’t mean that Wall Street won’t keep making predictions (indeed Silver has a whole chapter on how stock market predictions work and how people are trading on markets more and more– the average holding period for a stock has gone from 6.3 years in the 1950s to .5 years today), because they are in the predictions game: both because they are often right more often than not and the costs for being wrong aren’t as great as the rewards for being right (for instance, mutual funds that have the best previous year’s performance often see huge in-flows from investors even though “past performance doesn’t predict future results”).

Ultimately, as Nate Silver puts in his chapter on the markets, this is because many in the short-term predictions game aren’t managing their own money and so their incentives are very different than yours.  Consequently, lots and lots of stock market movement is noise and study after study has shown that it isn’t in your interest to listen to the noise, because the markets often have very different goals than you do.

Or as Warren Buffett says, “In the short term the markets are a popularity contest, but in the long run they are an adding machine.”