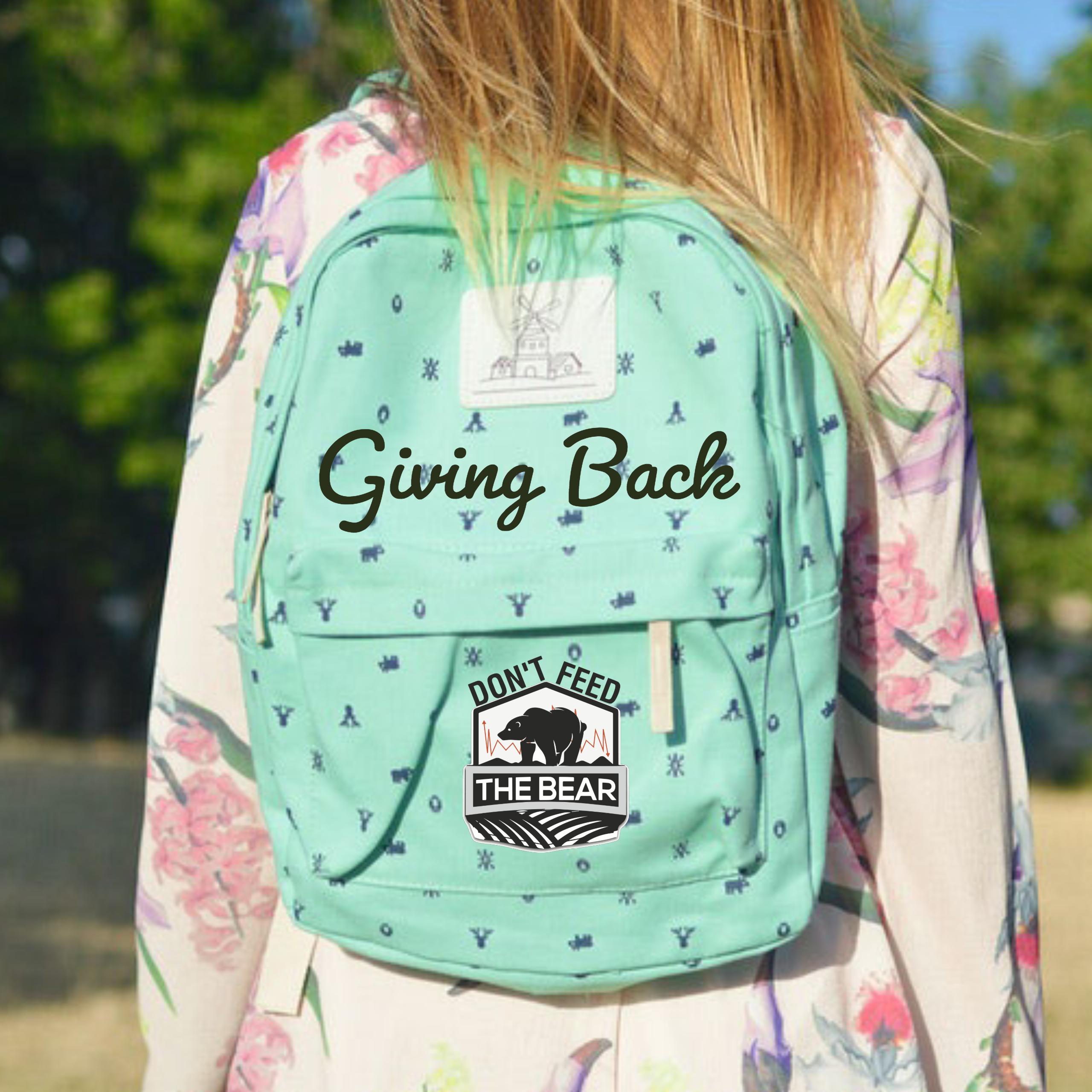 When I was a kid my mother used to give me a few dollars to donate when we would be at fundraisers or even at a church service. I knew we didn’t have much but it always felt good to be able to give some money to the cause. Whether it was a co-worker of hers who had medical needs, a fundraiser at school for better textbooks or a funeral where they were taking donations the feeling was the same. As an adult, I call it being charitable. I get asked a lot about giving back and there are many ways that you can do this. You can give a personal financial donation, organize a fundraiser and encourage others to join you, or you can sacrifice your time and energy to help the cause. All are appreciated and if done in the right context, will usually make a difference.

It was because of these feelings that I decided to start a golf outing 11 years ago when my son was born with Sturge-Weber Syndrome. I remember driving home and thinking that I needed to do something. Anything was better than nothing. So I organized a golf outing and set out to get others involved. Over the years, we were raising a good amount of money for The Sturge-Weber Foundation out of New Jersey. After 5 years, our son Jachin had a wish granted by the Make-A-Wish Foundation of Wisconsin. He wished to go on a Disney Cruise and it was amazing for him as well as our family. It became clear that we wanted to help be a part of wish granting moving forward. But it was becoming difficult to balance the logistics of the outing and convey the message of where the money was going. We decided it would be a better decision to start our own foundation, incorporate and file as a 501(c)(3) non-profit and have a governing board that decides where the funds that we raise will be allocated. This process took quite a bit of time but was worth it in the long run.

First, we picked a name. The JAKE Foundation. It stands for Jachin’s Angel Kisses Everywhere, because Jachin has a birthmark on his face that is often referred to as an “angel kiss.” We filed with the State of Wisconsin the appropriate paperwork to incorporate as a non-stock company and then once we were incorporated, we filed the paperwork to become a non-profit. The entire process took about 8 months with most of it being the process of patiently awaiting for the IRS to get back to us. In the meantime, we continued to plan our events and then began raising funds. We now support Sturge-Weber research through Johns Hopkins University, The American Family Children’s Hospital, as well as sponsor at least one wish through Make-A-Wish of Wisconsin. It takes a lot to organize and run a charitable organization but if you have the right team around you and a vision to make a difference, it is worth it in the end. The tax benefits for the donors and supporters have a large influence on the reasons for you to organize and incorporate as well. You truly can make a difference if you have something that you are passionate about. We have raised over $250,000 in the last 10 years!

I write this blog with our 11th annual Jachin Jordan Golf Outing coming up in 2 weeks on September 24th, 2018. We are looking forward to another amazing day with our friends, supporters and volunteers! If you have ever been interested in what is involved in running a 501(c)(3) charity or are interested in starting your own, please reach out to me and I would be happy to share with you more about what you can expect.

But no matter what, just like I was able to do as a child, if you have the opportunity to give back, even if it is only a couple of dollars…pay it forward!

The feeling of being charitable is one of the most powerful things you can experience in your life, whether financially or with your time and love!