How Long Will Inflation Stick with Us?

There is no lack of inflation data that we see on a near daily basis; however, the question remains – how long will this elevated inflation level last?

With all the talk of inflation, several terms are thrown around: CPI, Core, PCE, and more – ad nauseam. Core CPI is an attempt to strip out the most variable drivers of inflation (namely food and energy) from the base (or “headline”) CPI number, but the costs of food and energy can infiltrate into core CPI items such as apparel and household goods.

One index that is less discussed is the notion of Sticky Inflation, which examines how price changes can vary at shockingly different rates. This concept is examined by the Federal Reserve Bank of Cleveland in their post, “Are Some Prices in the CPI More Forward-Looking Than Others? We Think So”:

“The most comprehensive investigation into how quickly prices adjust that we know of was published a few years ago by economists Mark Bils and Peter Klenow. Bils and Klenow dug through the raw data for the 350 detailed spending categories that are used to construct the CPI. They found that half of these categories changed their prices at least every 4.3 months. Some categories changed their prices much more frequently; price changes for tomatoes, for example, occurred every three weeks. And some goods, like coin-operated laundries, changed prices on average only every 6½ years or so.”

Bils and Klenow then developed a methodology that separated these “sticky” priced items– items that changed prices less than every 4.3 months– from the “flexible” items– items that changed more frequently than 4.3 months on average. Intuitively this should make sense since it is far easier to raise the prices on tomatoes than it would be to increase rents in a residential building where the tenants have long-term leases.

Viewing the last 10 years, let’s take a look at the Sticky CPI versus Flexible CPI and see what we can take away from this chart.

In my opinion, it is important to note that Sticky CPI over the last 10 years was really sticky, and low overall. Looking into the Flexible CPI, particularly in 2015, the main driver of deflationary pressures was energy. We had a low overall print on CPI that year but it appeared to have almost no impact on Sticky CPI. Here’s where I begin to worry a bit about the longer-term sustainability of heightened inflation; despite gas prices being on a record 99-day decline (that just ended), there is no guarantee that any of that will affect Sticky CPI. The chart may be a little misleading since the upslope looks fairly gentle – in January 2021 the 12-month Sticky CPI was 1.7%, and in August it was 6.1% on a quickly rising curve. Given how stable the sticky CPI has been over the last 10 years, this increase in Sticky CPI in two years is significant and could prove meaningful to how we interpret future inflation.

How Much Does Sticky CPI Influence Headline CPI?

According to the Cleveland Fed, “In terms of the overall, or ‘headline’ CPI, we judge that about 70% of it is composed of sticky-price goods and 30% of flexible-price goods.” If this is the case, inflation may be around longer than we’d hope, and certainly well above the Fed mandate of 2%. The rate traders are not necessarily agreeing that this is the case, however. The forecast there is that rates will peak in the first half of 2023, with interest rate cuts later in that year.

This is what the inverted bond curve we’re currently seeing (see link below) is predicting: The Fed overshoots the rate increases, causes a significant economic slowdown (recession), inflation falls quickly, and they immediately have to reverse course to bail out the ailing economy. To think that we will reverse course so quickly in having to cut interest rates is a bit hard to imagine, though noted bond trader Jeffrey Gundlach and celebrity ETF manager Cathie Wood are already talking deflation. Call me skeptical. A better bet may be that we see a less aggressive Fed in 2023 than this year, with a waiting period at some point to see if the inflation data is trending in the right direction.

In a very uncertain economic picture, one thing is clear – significantly more recessionary headwinds are present than 12 months ago, and the Fed has the unenviable position of trying to navigate a soft landing. Let’s all hope that the inflation we are experiencing won’t be so sticky after all. 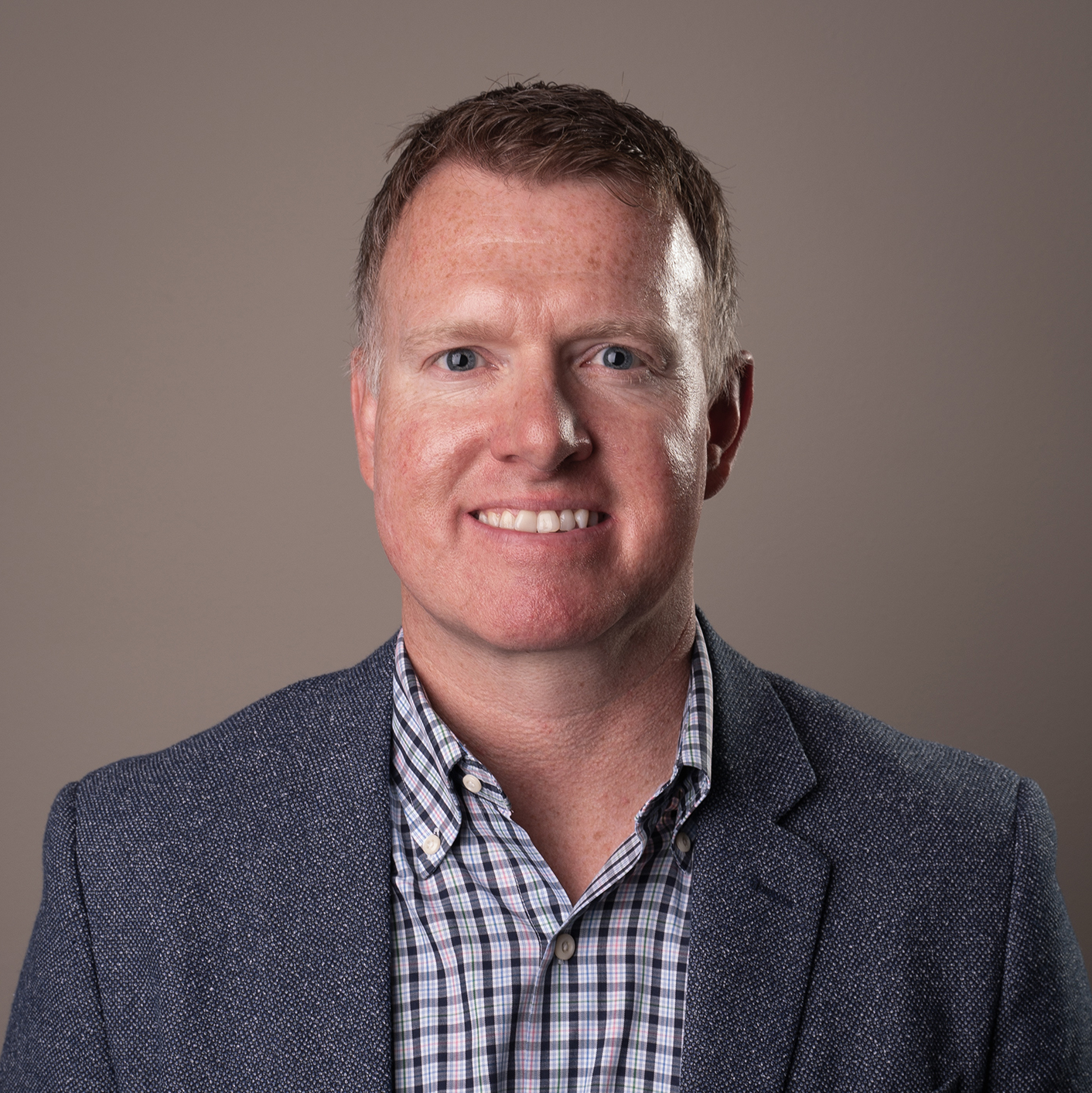 Clint Walkner is one of the co-founders and managing partners of Walkner Condon Financial Advisors. He is a fee-only, fiduciary financial advisor who works with clients locally in Madison and around the country.