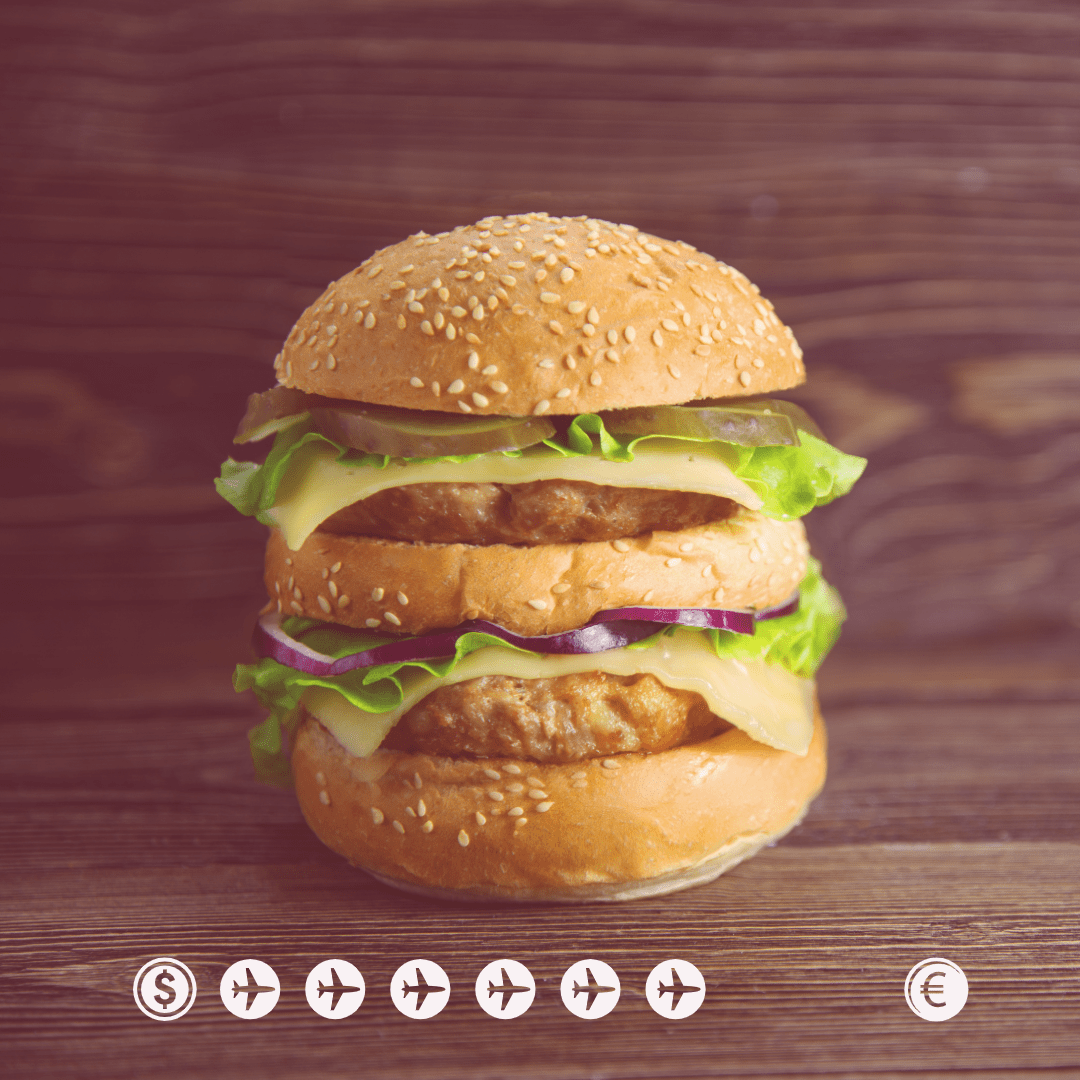 Is it a Good time for a Vacation Abroad?

As spring springs, many people’s thoughts turn to not only getting the garden going but also summer vacation. For some, this means thinking about going to the family cabin “Up North;” for others, it might mean a big road trip, or even a trip abroad. In fact, the advent of “cheap booking” websites means that a vacation abroad no longer requires months (or even years of planning) and so you might be asking yourself as you stare at that cheap flight to Malta or Mozambique, how far will my dollar go in the country I’m thinking about visiting? Or, from the perspective of spending: is it a cheap or expensive time to vacation abroad?

Short answer: it is a great time to vacation and spend abroad.

Longer answer: how do we know this? Well, it has something to do with Big Macs and how many you can buy for the price of a Big Mac in USD outside of the United States. (Editor’s note: Walkner Condon suggests you indulge in local delicacies rather than Big Macs wherever you are traveling.)

In 1986, the journalists and economists at The Economist magazine began to ask: how do we know if a currency is “overvalued” or “undervalued”? In an attempt to answer the question, they lightheartedly proposed the “Big Mac Index.” As they noted in the tongue-in-cheek style of the Economist: “[The Big Mac Index] seeks to make exchange-rate theory a bit more digestible.” The underlying theory of the index is that the Big Mac is largely standardized around the globe (with some variation– for instance, the BigMac index relies on a chicken sandwich in India) and the Big Mac is available in many countries; thus, the question of “how many Big Macs can I get in country X for the price of a Big Mac in dollars?” becomes a good measure of the “value” of a currency– that is, how much bang for my buck can I get in France (or Spain or Malta)? And is the US Dollar overvalued or undervalued vis à vis the Euro?

This is best demonstrated by an example:

Indeed, as the most current review of the Index shows, the Dollar is unusually strong against currency worldwide.  While the predictive powers of the “Big Mac Index” can be limited (it won’t tell us when an overvalued currency will be come properly valued), it can tell us that it might be a good idea to go ahead and book that European (or Asian or African or…) vacation.