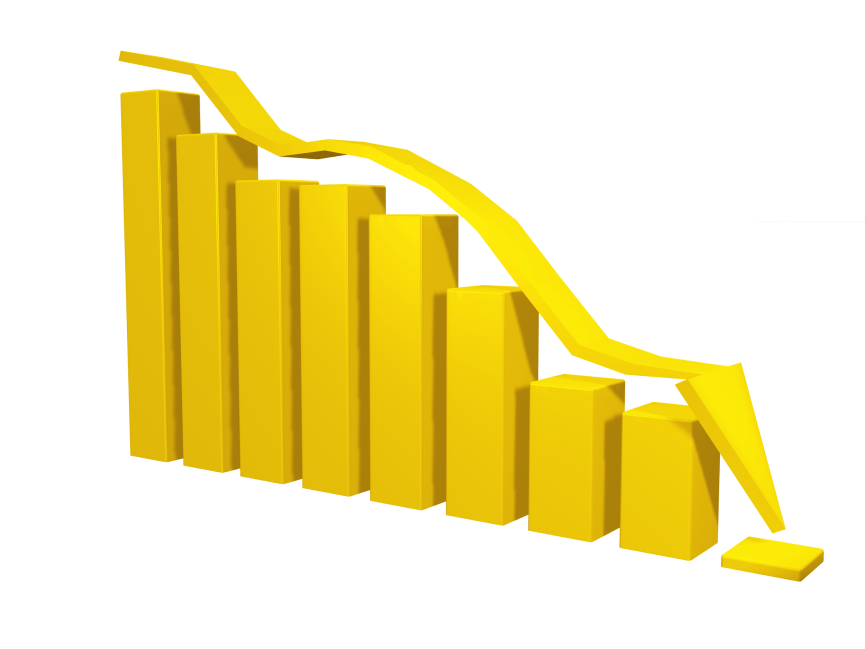 It has been a quiet 15 months in the US markets since the election in November 2016.  While most people have seen their savings soar due to the strengthening economy and optimism on Wall Street, there was very little volatility that occured to cause investors to worry.  On Friday, the Dow Jones sold off more than 665 points (-2.5%) and finished the week down more than any week since the election.  Monday we saw another sell off as well. You may be wondering: what does this mean and why is it happening?

While there are many factors that can bring about volatility, let’s first discuss the positive side of our growing (some may call it surging) economy.  Wall Street has seen record growth since 2009 when we began to come out of The Great Recession.  It was down around 52% from top-to-bottom, but has soared around 300% since then.  It took Main Street a lot longer to see some of these benefits, as the Federal Reserve kept interest rates at or near zero to stimulate economic growth.  This helped investors because businesses were not forced to pay higher wages due to the stubbornly low interest rates.  But starting in December 2016, the Fed raised interest rates to keep inflation down and proceeded to raise the key Fed Funds rate 3 more times.  Last week, the market began to show signs of volatility because the rising wages and strong economic growth on main street more than likely means that we headed into an inflationary environment, with more moves by the Fed to raise key interest rates.

Last week, the yield on the 10-year treasury swelled to 2.85 and caused investors to pull back and sell of equities as it looks forward to an eventual slow-down in the economy.  The key thing that we want our clients to know about this is that it is normal, and in the long run, a good thing.  When we invest money towards long-term goals, diversification helps to keep the volatility from having as big of an impact on our portfolio. It also provides an opportunity to take advantage of the sale that is going on with good investments.  Every time in the past when the market has sold off and gone down 5%, it has come back and gone higher.  100% of the times that the market has gone down 10% (a market correction), it has come back and gone higher.  While we can not say for certain that it will happen again, we should always keep the past in mind as we consider the risk of changing our investment strategy.

Think of it like flying. When you get in an airplane, there is always a risk of catastrophe, and many people are so afraid to fly that they never get on one.  During any flight, you may experience turbulence of varying degrees.  Sometimes it causes the plane to shake, and others it can cause a violent drop in altitude very quickly.  That is usually when the pilot will come over the intercom and remind you to keep your seat belts on, stay in your seat, and things eventually smooth out. In this scenario, you wouldn’t just pull the emergency door and jump out of the plane!  It is completely normal to be fearful when there is market turbulence, but there is wisdom in this analogy.  The plane is taking you to a destination, and when you think about it, most of the fears that you have about flying have never come true!

Early in my career, when the stock market was as volatile as it has been in history, a long time investor shared with me a story from one of the greatest investors ever, Ben Graham.  Warren Buffett wrote of Ben Graham in a 1987 Berkshire Hathaway Shareholder Letter, which you can read here.

One last thought on volatility and specifically the level that we are seeing right now.  The numbers are bigger when it comes to the daily swings, but the percentages are not.  Back in 1987 in October, when the Dow Jones dropped 508 points,  or 22.61%.  Last Friday, the 666 point drop in the Dow was only down 2.5% and the index is up on the year.  If you have concerns, please let us know, but the opportunity to rebalance and continue to invest toward your financial goals is here whether the market is going up, down or sideways.  With that I will say, “This is your captain speaking.  We have turned on the seat belt lights and we recommend you stay in your seat as we may be entering some turbulence.”