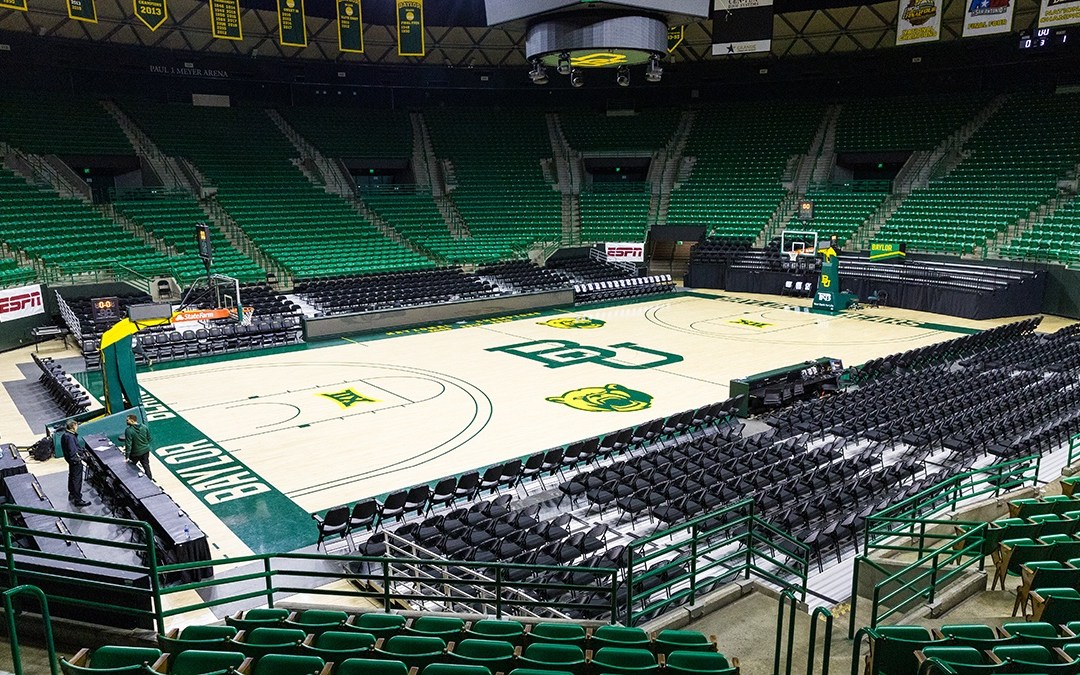 Intersection of Sports and Investing: What is Invesco QQQ?

As someone who has always loved college basketball, watching the Baylor Bears easily defeat the Gonzaga Bulldogs in the 2021 NCAA men’s basketball National Championship game and stop Gonzaga from going undefeated, a feat that has not been accomplished since Indiana did it in 1976, brought back a lot of memories. I’m a University of Virginia fan, and my childhood was filled with plenty of ACC and local high school games. I will never forget when I was in eighth grade and went to see a local prodigy from our rival high school, South Lakes, play against my Chantilly Chargers. Their star player was none other than Grant Hill, who proceeded to absolutely dominate our talented team with a barrage of dunks, 3-pointers, and superb defense. It was awesome to watch. The following year in 1992, he helped lead Duke to a national championship. Due to injuries, Hill had a long, but uneven, pro career and never was able to completely dominate as he did before.

I couldn’t help but reminisce as I enjoyed this year’s coverage with Hill serving as an analyst for the tournament. It was hard to miss Hill because he was also a spokesperson for an ETF called Invesco QQQ, which was marketed heavily during the tournament. We have fielded a lot of questions about ETFs, and QQQ specifically, so I thought I would blog a little about it to help make sense of the hoopla, a unique intersection of my everyday life and passion for sports.

What is an ETF?

Before we dive into Invesco QQQ, let’s first cover the basics of ETFs. An ETF is an Exchange Traded Fund that consists of a basket of stocks (or other investments) to diversify the risk. They are similar to mutual funds; however, they are traded on an exchange (Like the New York Stock Exchange) throughout the day and have some important differences that can have their advantages and disadvantages. Most ETFs are index funds as they attempt to mirror the performance of an index like the S&P 500 or Dow Jones Industrial Average. Because they are not usually actively managed, they generally have very low fees and can be traded on many platforms with no commission. They also have some tax advantages over mutual funds because they do not kick out capital gains to the shareholders regardless of a sale of the shares owned. Some mutual funds can even show capital gains when the value of the shares is down significantly at the end of the year! But on the downside, ETFs that are not actively managed can not move to cash or sell investments when they are up to buy others when they are down like an actively managed mutual fund attempts to do. This can hamper the ability to “beat the market” or as we call it “create Alpha.”

QQQ is the ticker symbol for a specific ETF that is offered by Invesco that invests in 100 Nasdaq companies such as Amazon, Apple, and Google. Many other companies comprise this specific ETF, but over the previous 21 years, it has amassed an enormous amount of investment and has become the fifth-largest Exchange Traded Fund in the world. It also is the No. 1 performing ETF in the Large-Cap Growth space during that time (out of 327 funds) through December 31, 2020. Large-Cap Growth funds are companies that have a capitalization of over $10 billion, and growth delineates that they have a 70% greater likelihood to grow than other large-cap companies. Many investors that like to have riskier portfolios are interested in things like QQQ because they offer the potential for greater returns if the companies grow and investors continue to buy shares and increase the value of the underlying company. We believe that investments like QQQ make sense as a part of an overall diversified portfolio and should be monitored and rebalanced regularly to keep that portfolio in alignment with your goals and objectives. If you have questions about QQQ and can’t get a hold of Grant Hill, we would be happy to have a conversation with you to see what would make sense in your portfolio. Like Hill’s career, QQQ is a standout, but if you watched his professional career vs. his high school and college career, you would understand why we remind clients that past performance is not always indicative of future success, and your results can never be guaranteed!