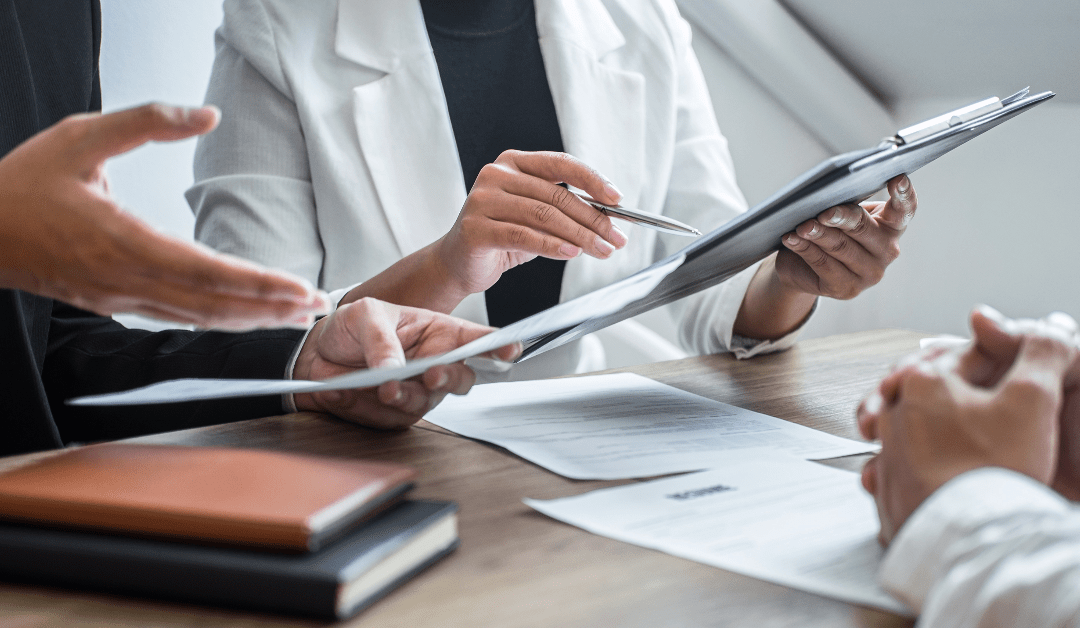 With work from home, school from home, and everything else from home, routines have been disrupted for many of our clients. Fortunately for us at Walkner Condon, our preparations for the need to work offsite (detailed in Clint’s post from March) have meant that our processes have largely remained unchanged. Last week, we held an investment committee meeting (via Zoom of course, with the proper password protections!), which is a key part of our ongoing investment management process. As part of our commitment to transparency, we wanted to share some of the thoughts we discussed during the meeting.

In general, we have maintained our overall portfolio structures as they accord with our client’s risk profiles– that is to say, we have not made overall shifts from the percentage of assets allocated to bonds or stocks. However, in our discussion we also acknowledged that maintaining our long-term strategic outlook of correlating overall allocation to a clients’ financial plan is a tactical decision, especially in light of the market volatility.

That said, we have not left our clients portfolios untouched, and we discussed the various markets where we see opportunities and how to position our bond and stock portfolios. For instance, our overall strategy views our bond allocation as a defensive position in our clients portfolio. Consequently, our most recent rebalances look to make our bond positions more defensive in light of the ongoing uncertainty in the market. Moreover, we discussed how one of the advantages of smart-beta and active management in the bond portfolio is that it can lead to less risk exposure in negative environments like the present. Such a defensive position may help clients in the short term and also allow us to rebalance effectively into stock positions.

Regarding those stock positions, we discussed where we see longer term opportunities in the markets given the longer-term fallouts from the coronavirus. While we aren’t making any predictions about the shape of or the timeline of the U.S. recovery, we do continue to think that rebalancing towards a core of U.S. equities will be a solid investment for the long-term. In that context, we’ve also noted that in the previous ten years we have experienced marked outperformance from U.S. equities. The continuing strength of the U.S. dollar (which will lower the cost of their exports), coupled with a strong response to the global pandemic could mean that Asian stocks are also particularly well-positioned for long-term growth. 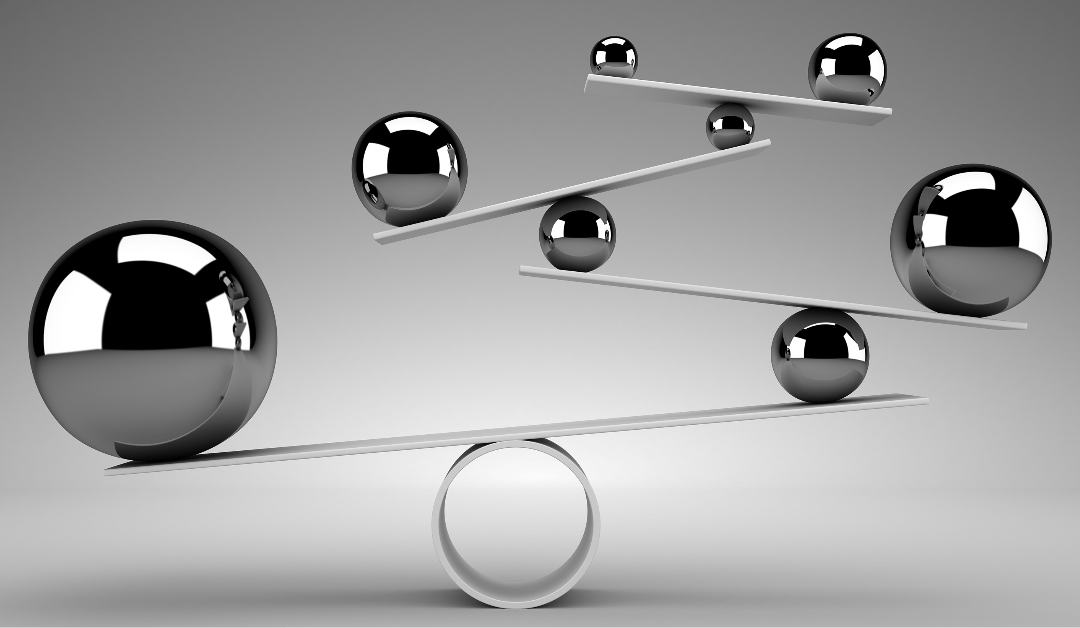 The aims of a diversified portfolio and how it works can be difficult for many investors to understand and in particular a concept that often trips up investors is the concept of “rebalancing”. Rebalancing generally means selling stocks while they are going up and buying them when they are going down.

The first goal of rebalancing is to ensure that investors are not taking more risk than they should or are comfortable with.

For instance, a $10,000 simple portfolio invested in half US stocks and half bonds illustrates this most clearly. If the investment started in January 1987 and was left untouched until the end of 2019, it would’ve ended up as approximately 79% stocks and 21% bonds: meaning that it would have been more risky than an investor originally intended. By rebalancing, that portfolio would stay in line with the targets and give the investor the protection they thought they were getting for down markets. As of writing on March 19, a 50/50 (using VT for the total stock market and BND for the bond portion) portfolio on January 1 would be down only 14.6% versus 21.3% for an unrebalanced balanced portfolio (and 26.2% for an all stock market portfolio) year-to-date.

Rebalancing then provides insurance on the downside: if disciplined, investors will lose less money when the market goes down. However, there is a less remarked upon side to rebalancing: it means the portfolio potentially will recover more quickly.

To turn back to the two most recent market downturns (that of 08-09 and 00-02), a 50/50 diversified portfolio returns to flat much more quickly than one without rebalancing. For a non-rebalanced 50/50 portfolio first invested in 1987, the portfolio would have a “drawdown” (or decline off of its peak) of 33.96% in February 2009. The portfolio would recover to its original levels in January 2011. If the same portfolio were rebalanced quarterly, it’s drawdown would be 26.45% and it would return to it’s previous levels by April of 2010. The recovery time for a similar portfolio that was first invested in January 1987 and rebalanced quarterly during the bear market of 2000-2002 would’ve been 12 months less (November 2003 versus November 2004 for an unrebalanced portfolio).

The case for rebalancing can be made in a variety of ways on paper, but putting the rebalancing in practice can be tricky, taking into account the tax ramifications (this is particularly tricky for US expat clients as they have to take into account tax rules both in the United States and abroad) and the varying time horizons for the variety of cash needs required. However, those who haven’t prepared their portfolio in the face of a downturn by rebalancing, can, hopefully, improve their recovery time by turning to a financial advisor who takes into account their individual challenges but still maintains the discipline needed.

Disclosure note: These securities mentioned were meant to be illustrative in nature only and were not meant to be advice or an inducement for someone to purchase it. You should consider your own personal situation and expertise of a trusted advisor before you implement any investment strategy. The rates of return quoted here are thought to be reliable, but there is no guarantee that they are correct. Again, it’s the premise we are trying to show rather than the actual numbers.