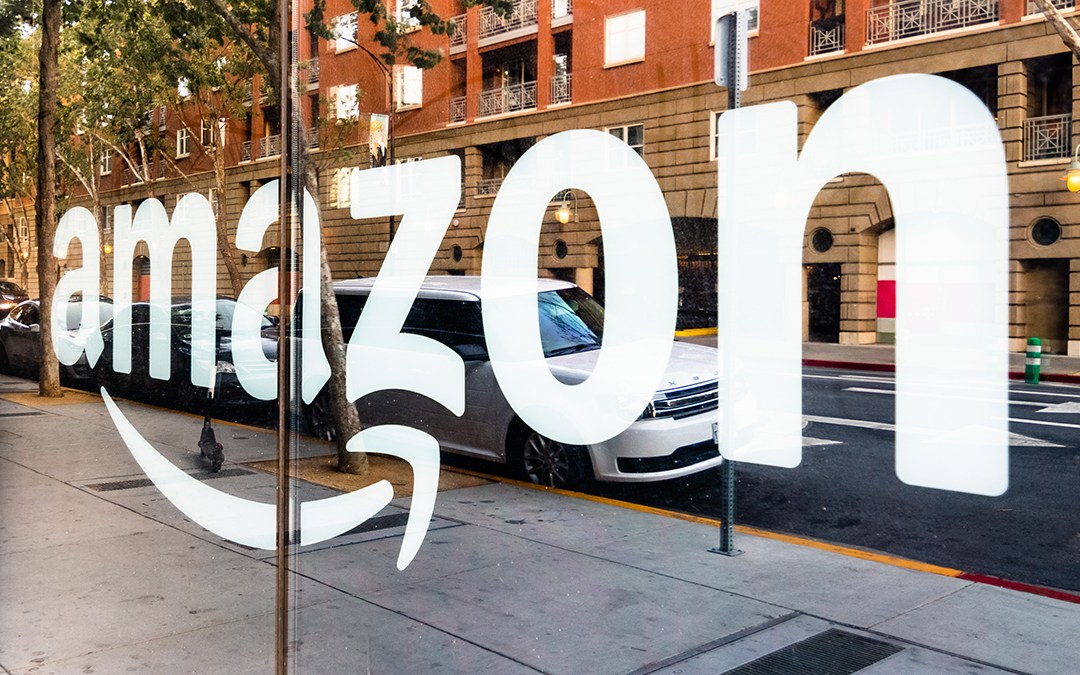 Markets within Markets: Assessing the High Levels of Dispersion in Stock Valuations

Is the market cheap or expensive? This simple question is a constant source of debate among investors, who search endlessly for clues to support their bullish or bearish views. With stock prices hovering around all-time highs, and common valuations ratios for the S&P 500 index at levels not seen since 2008, I would be somewhat hard-pressed trying to make the case that stocks are historically cheap. That said, growth prospects in the economy can, in theory at least, justify just about any valuation level.

One significant challenge in assessing today’s markets is the very high level of dispersion in stock valuations. While the market overall may look pricey, the picture gets murkier if we look under the hood to consider individual market components. Increasingly, different sectors that compose some of the main stock indices are behaving like totally different markets, and while that is always the case to some extent, the current level of disparity hasn’t been seen in decades.

In its recent quarterly market report, JP Morgan provides some great data to illustrate the current situation. Since 1996, the level of valuation dispersion (defined as the difference between the 20th and 80th percentile) for stock valuations in the S&P 500 has been 11.0 on average; today the current valuation spread is 19.7. As shown below, the spread is the highest it’s been since 1996, and you’d need to go back over 20 years, to the early 2000s, to find comparable dispersion. 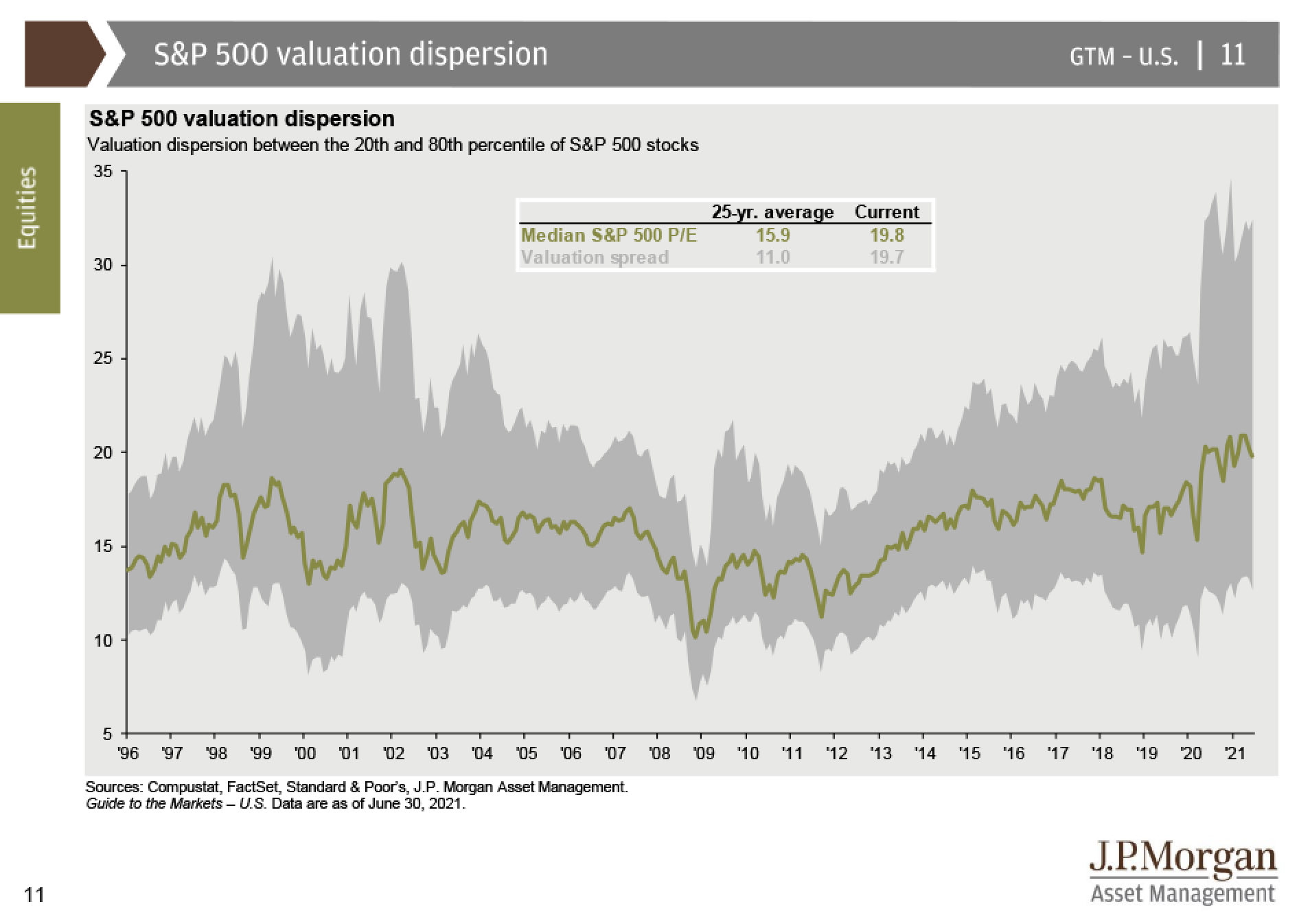 In practice, it means that in today’s world, a sector like consumer discretionary (which includes Amazon and Tesla), is more than twice as expensive as some of the cheaper sectors, like financial services or energy.

The theme of valuation spread yields equally striking results when considered from a different angle: country and regional valuations across the world, rather than between U.S. sectors. As shown in the chart below, the valuation spread between the most expensive region (the U.S.) and the cheapest (emerging markets) is currently at levels not seen since, once again, the early 2000’s. 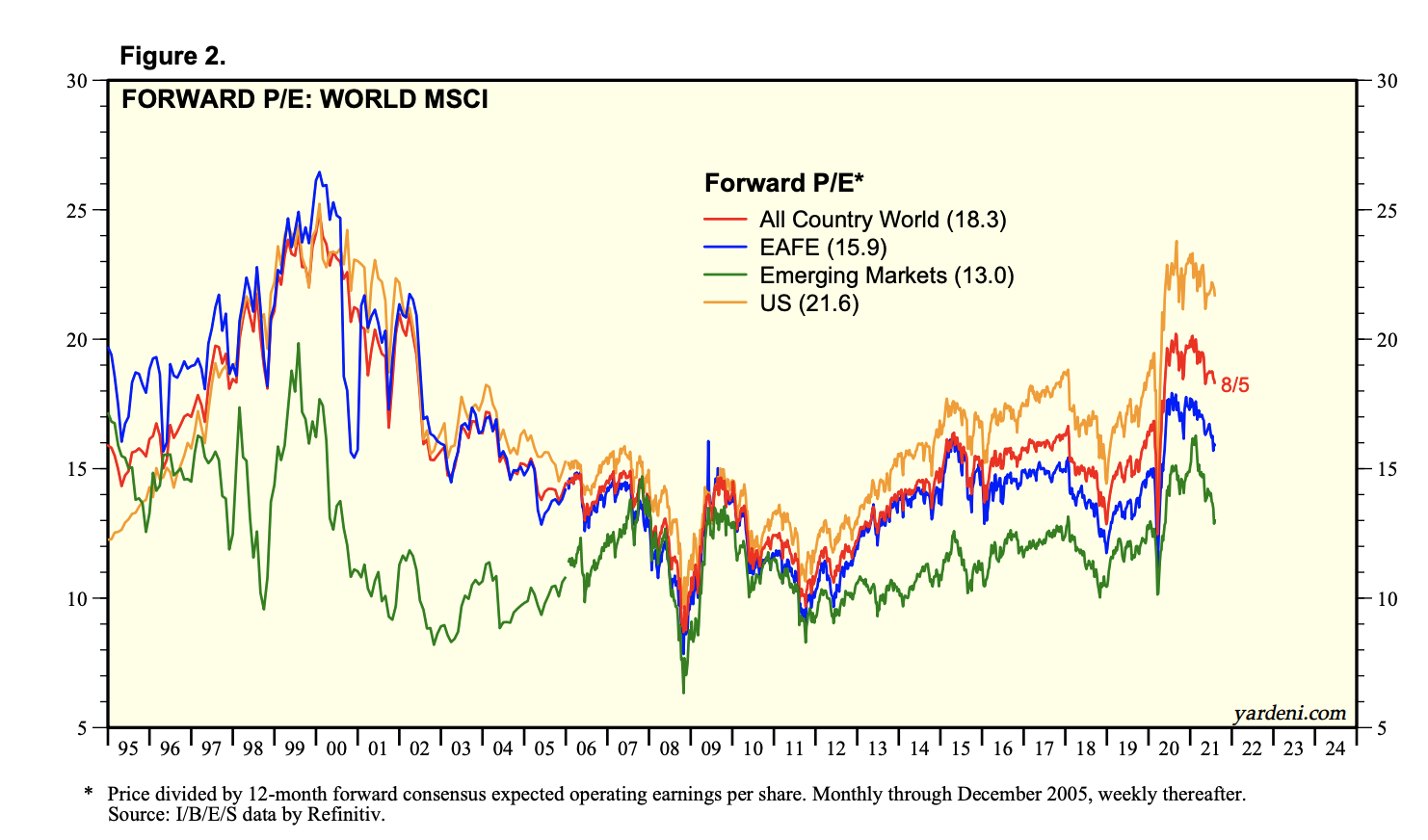 What should investors make of this increasingly disparate world? Investing would be much easier if we only had to look for cheap valuations to infer future returns, but in fact, cheap stocks may turn out to be value traps. Valuation metrics such as Price to Earnings ratios (PE) are meaningless in isolation, and must always be interpreted in the context of a company’s growth prospects. In other words, high valuation levels aren’t necessarily “expensive”, and low valuations aren’t necessarily “cheap,” just like an inexpensive used car isn’t always a good deal.

In recent years, buying the most expensive stocks has been the winning strategy, as they continuously grew into higher and higher valuations. Every trend eventually comes to an end, and extreme positioning could be an early sign of a potential reversal. The early 2000s were, in hindsight, a transition period between the roaring 1990s and the lost decade of the 2000s. Eventually, paying an ever-growing premium for trendy stocks will leave investors chasing increasingly unrealistic growth targets. In the context of a well-diversified portfolio, it might be time to take a closer look at today’s unloved stocks, with a bit of luck, we might just find a good deal.