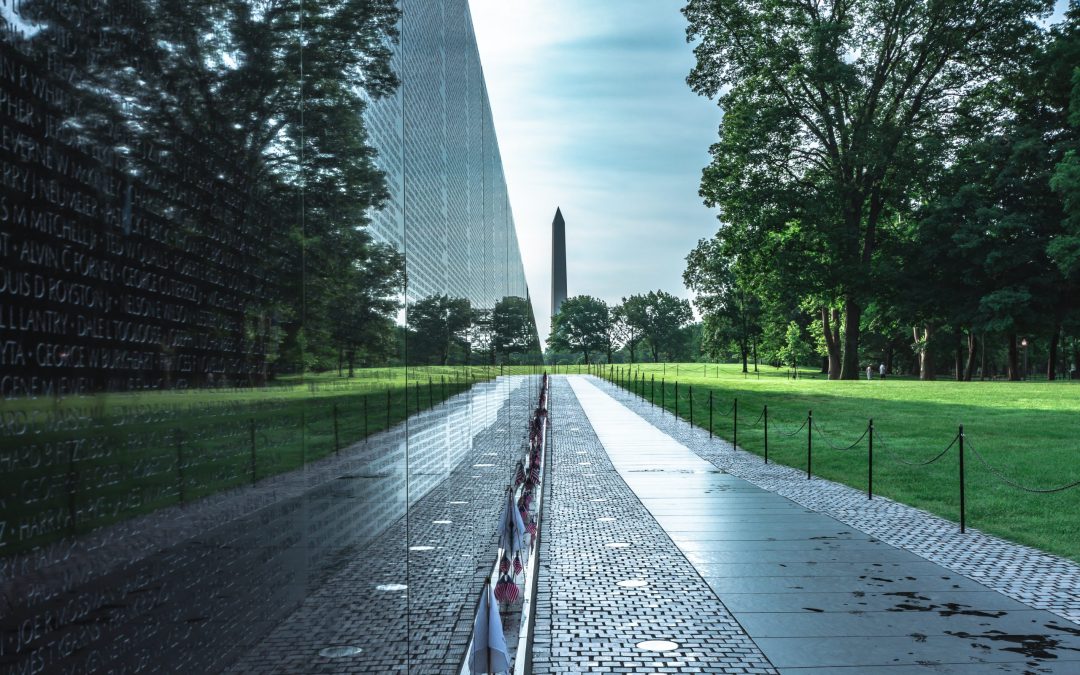 On Dec. 26, 2021, Gary Burnell Beikirch passed away. Most do not know this name; however, I have learned through my life that he has had a tremendous impact on many people, and his legacy will live on in the lives of those he blessed and in American history. The actions that he took on April 1, 1969, changed Gary’s life forever and had a notable influence on the future of this Special Forces Combat Medic for the U.S. Army. I want to share a bit about Gary Beikirch in this piece because I was blessed to know him.

Back in the year 2000, I met a girl while working in upstate New York. We decided to get married and start a future together. After getting engaged, we were both broke, so we made the move to her hometown of Rochester, New York. During our engagement, I needed to find a place to live, but I knew absolutely nobody in Rochester – keep in mind this was before the days of Zillow, Redfin, and all the other digital home and apartment search tools. A family friend of my future in-laws offered to have me stay in their basement during this time for free. I could not have felt more blessed. The couple was Gary and Lolly Beikirch.

During my time there, I frequently went upstairs when I was not working and spent time with them. I remember that Gary would often rest after a long day as a middle school guidance counselor and would fall asleep while talking to me. I didn’t think anything of it at the time, but I soon found that the man I was talking to was an American war hero. I was using their computer one evening and waiting for the whirr-kssshh-de-do of the dial-up modem to connect when I noticed on his bookshelf a couple of photos and what looked like military medals. There was a Purple Heart, photos with Norman Schwarzkopf and Colin Powell, and then an empty case that said Congressional Medal of Honor. I immediately researched what this medal was for and soon learned that it is the highest award from our government for acts of valor. And here I am, a 22-year-old living in this man’s basement, and he never once told me about it. It now made sense to me why he was always talking to me about humility and being a servant leader. I will never forget those talks or the lessons that I learned from Gary and his wife. He even told me that the reason it was empty is that he had lent it to a local pastor who was using it in a sermon about sacrifice.

Years later, I was at a conference with friends in Milwaukee and the speaker began telling a story about having “battle buddies” in life. The kind of people that you can call at any hour, and you know that they will be there for you. He said that he had a battle buddy that served in Vietnam the same time that he did but they did not meet until years later back in the United States. As he was telling the story of this man, it suddenly occurred to me that he was speaking about Gary! I excitedly told the person next to me that I used to live in the basement of the man he was talking about, which caused him to look at me like I was crazy! He then said “my battle buddy is a hero and a recipient of the Congressional Medal of Honor. But most importantly, he is my friend that I can call at 3 a.m. for anything, and he will be there for me. His name is Gary Beikirch.” Later that evening in 2013, I called Gary and Lolly to tell them about it and catch up. It was truly a blessing for me to have them in my life.

I wanted to share this story because Gary recently passed away due to cancer, though his legacy will live on forever. He risked his life and showed the man that he was when the battle was raging around him. He used that the rest of his life to make a difference in the lives of others. You can read more about the bravery of Gary Biekirch here or see his official Medal of Honor bio. I am incredibly grateful for Gary. He’s one of the many men and women I have had in my life who have helped shape me and my perspective of how I can have an impact on others’ lives.