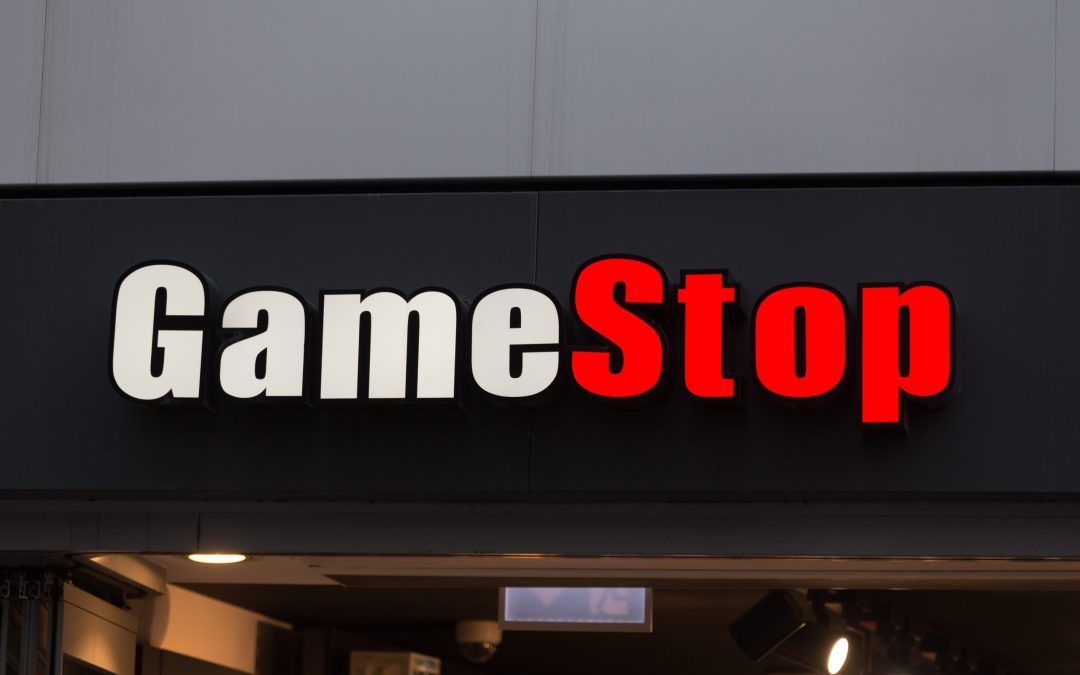 What is Going on with GameStop?

GameStop, Reddit, Elon Musk, and stocks (or the meme-friendly term ‘stonks’) — all four of those spheres have collided to bring about the latest internet trend, which is just as fascinating as it is perplexing and, for some, alarming.

The GameStop saga also involves hedge funds, including a $2.75 billion bailout of Melvin Capital by a pair of billionaire investors, Steve Cohen and Ken Griffin, and a motley crew of retail investors, some of whom are members of the r/wallstreetbets subreddit, one of a multitude of discussion forums on Reddit.

All of that build up leads us to the question on everyone’s lips: “What is going on with GameStop?“

That was the question addressed on the latest episode of Walkner Condon’s podcast, Gimme Some Truth, as Clint, Keith and Stan try to make some sense of this bizarre sequence of events. They describe what “shorting” a stock is, what a “short squeeze” is, and why the concerted efforts of Redditors have put a short squeeze on GameStop and driven up the price an incredible amount in a short time.

From there, they look back at the (not so) recent history of the market and discuss this in the context of the dot com boom of the late 90s—along with analyzing some of the more nefarious activities of traders and speculators in that era. Finally, the three explain why this trade should likely be avoided (both for financial and legal reasons) and explain the SEC’s reputation and history on cracking down on some of these sorts of market manipulations.

For those looking for more discourse on this subject, here’s a breakdown of events from CNN, which dives further into some of the more nuanced stock concepts involved. There’s also this New York Times story from 2001, a story referenced on the podcast, about a New Jersey teenager who became the first minor ever to face proceedings for stock market fraud.