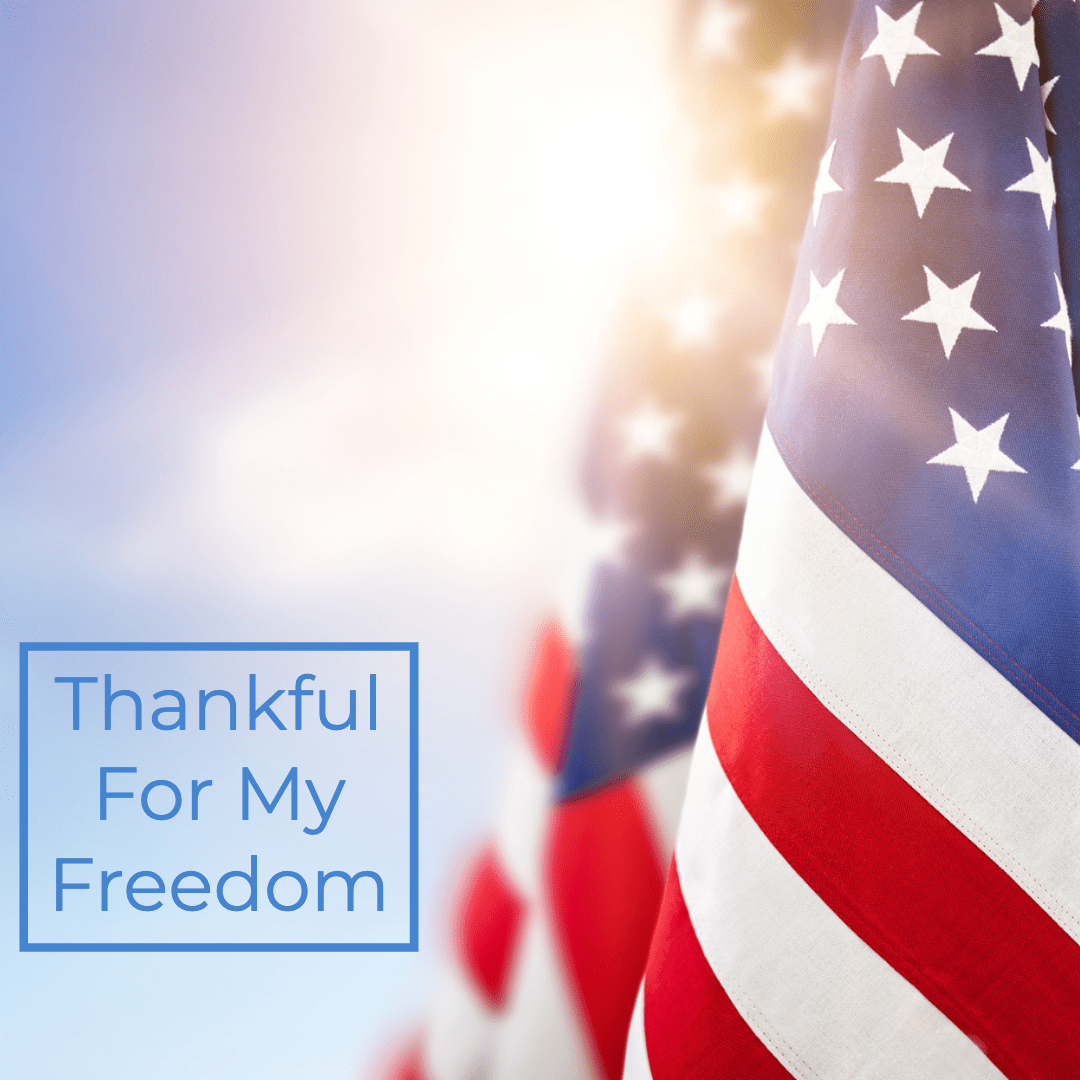 Thankful For My Freedom

Every year I get really excited for my birthday because it almost always falls on Memorial Day weekend. As a child I would look forward to a 3-day weekend filled with fun, family and the single most important day in any summer…the first pool day! But I also learned that there are hundreds of thousands who have lost their lives in service to our country, protecting the freedoms that we as citizens of the United States experience every day. They paid the ultimate sacrifice and it only seems fitting that we take a day to remember and celebrate their selflessness.

My most direct encounter with this selflessness and valor occurred when I was living in Rochester, NY and I had a conversation with my landlord about what it was like to serve in a time of war. I had been living in his basement for 4 months already and was feeling a long way from home. I grew up in Virginia and this was just when the internet and e-mail was becoming a thing. I used their home computer to dial up (yes…with a modem!) and was waiting for the 30 seconds or so that it takes to establish a connection. It was in that office that I looked around and saw some pretty cool photos of this man with comrades, famous generals and even presidents! I saw a Purple Heart, other medals and then an empty case. The case was labeled with a plaque that said “Congressional Medal of Honor” and it made me wonder why it was empty. At this point in my life, I did not know that that is the highest medal of valor that someone who serves in the military can be awarded. It is for putting life before self in a time of war and often is awarded posthumously. I had to find out more about his story.

When I went upstairs I sought him out to ask him about his experience. I found him sleeping on the couch after a long day at work as a middle school counselor. I decided to ask his wife, Lolly, about what I discovered as I was trying to connect to the internet. She was able to share his story with me, and it made sense to me why he was so tired:  He had shrapnel and bullet fragments that were still in his body from his service in Vietnam.

His name was Gary Biekirch and he was a Sergeant in the US Army and a medical aidman who served in the battle of Camp Dak Saeng. Gary distinguished himself as he repeatedly ran out onto the battlefield to administer first aid to his fallen comrades, even as he was being hit by fragments from an RPG’s and exploding enemy mortar shells.  He himself had to be dragged off the battlefield as he kept trying to save his fellow soldiers.

I was forever changed by my conversation with Gary when he woke up and shared with me about his experience. He was surprised when he was awarded the Medal of Honor a few years after returning to civilian life. He shared with me about the difficult transition that he had coming back to the United State as it was a time of divisive politics and people were weary of the war.   But, above all, I will remember his humility and sense of reverence for those who he could not save, for those who paid the ultimate sacrifice for our freedom.

Every year when my birthday rolls around, I stop and say a prayer of thanks for the freedom that I was born into because of the heroism and sacrifice of the men and women who serve the US Military and all of us.

I hope all of you enjoyed your Memorial Day weekend last weekend and are ready to have a great summer!

P.S.  The reason the case was empty was because he had loaned it to a local pastor of his church who was using it in a sermon that week. To this day, Gary uses his story to help serve and have a positive effect on thousands of people in the US.  He exemplifies valor, humility and love and I am eternally grateful to have met him and his wonderful wife Lolly and for generously letting me live in their basement for a year.