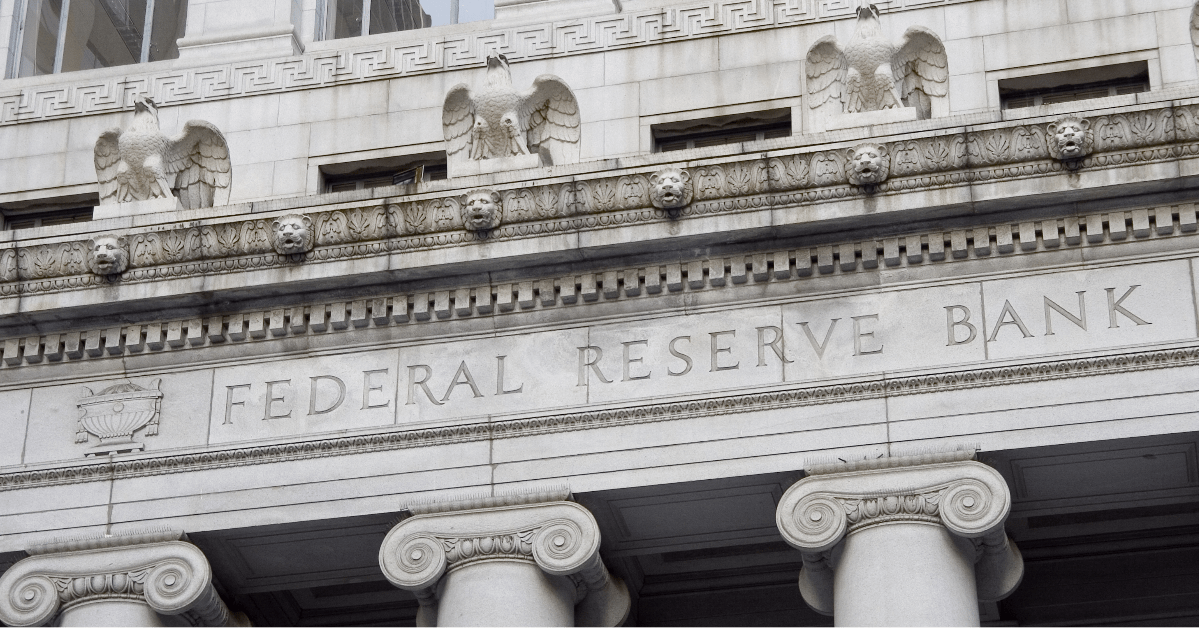 The Fed Raised/Lowered Rates… What Does That Mean?

The financial media will predictably and cyclically tease hot button economic topics throughout the year to attract readers to their publications. These topics range from the strength of the housing market to the country’s unemployment rate to a contracting or expanding economy. A recent favorite has been “The Fed is considering raising/lowering rates!” This statement sounds clear enough on its face, but what does it actually mean for the economy overall and *more importantly* to YOU? Let’s go a little deeper into what this statement really means and how it might affect different aspects of the financial landscape and your life.

First off, who is “the Fed”? The “Fed,” in this case, is the Federal Reserve a.k.a. the central banking system of the United States. Fans of the musical Hamilton might be familiar with the creation of the First Bank of the United States, which laid much of the groundwork for the establishment of the Federal Reserve in 1913. It’s made up of 12 reserve banks across the country to provide regional representation, and the most visible and powerful member of the Fed is the Fed Chair. Currently, the Fed Chair is Jerome Powell, who was appointed by President Trump in 2018. While the Fed has many duties and responsibilities, Congress has assigned the Fed two specific mandates as it relates to the US economy: Attempt to maintain a stable inflation rate (of approximately 2%) and monitor and maintain the labor market (and attempt to achieve or maintain low unemployment). The Fed is given a fair amount of authority to manage these two mandates, including the power to raise and lower interest rates.

But when the Federal Open Market Committee meets and ultimately decides to raise or lower rates, what does that actually mean? The Fed has the ability to raise or lower the Federal Funds rate, which is the rate that banks charge each other on overnight loans. The changing of this rate then has an impact on other rates in our economy such as the Prime Rate. This, however, is where things get a little more opaque. The Fed isn’t directly affecting credit card, auto loan, or home mortgage rates. In fact, home mortgage rates more closely mimic the movements of the 10 year Treasury than they do to the Fed Funds rate. But it is true that a good number of financial instruments that consumers use every day are influenced by the Fed’s handling of the Fed Funds rate. If the Fed is consistently increasing or decreasing the Fed Funds rate over the course of 12 months, then it’s a pretty good bet that you will see certificate of deposit rates, auto loan rates, and home equity loan rates follow suit. So, the relationship between these everyday financial instruments do have somewhat of a correlation to the Fed Funds rates, just not a direct or immediate relationship.

What impact does all of this have on U.S. consumers and corporations? More than you might realize. Corporations make a host of decisions based on the anticipated direction of interest rates from whether to expand their operations or increase or decrease the prices of their products. Interest rate movement will also influence whether consumers will take that extra vacation this year, make an addition to their home, or spend more for their children’s education. The cost of borrowing to fund these expenses– whether they are business expenses or personal ones– becomes more expensive when interest rates go up. On the flip side, the lowering of interest rates means that it becomes less expensive in the long run to borrow and people will either spend more on the projects at hand, or initiate projects that might’ve previously been too expensive.

Our job at Walkner Condon Financial Advisors is to explain the impact of potential rate increases or decreases to our clients and help them anticipate how these moves may affect the success of their financial plan.