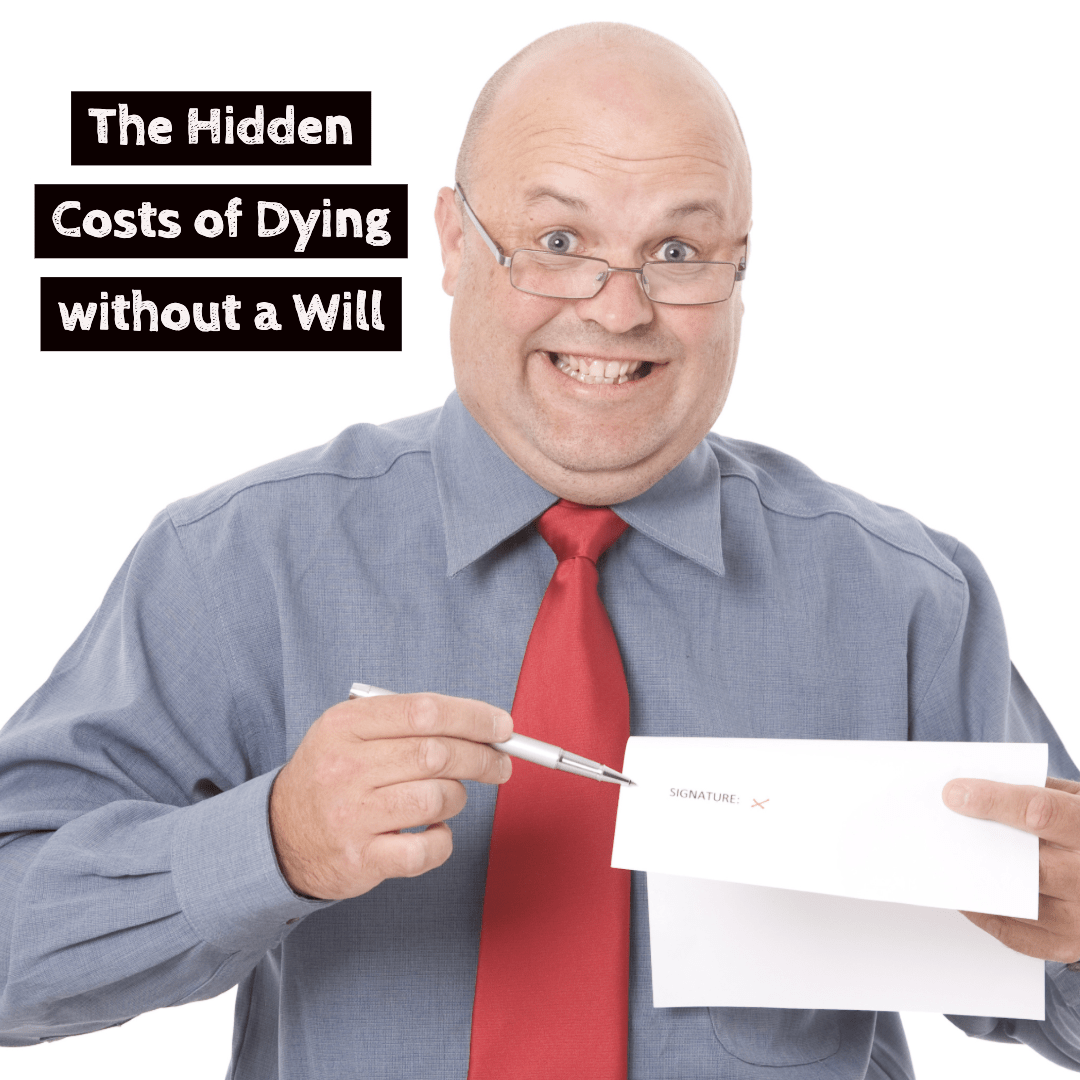 The Hidden Costs of Dying without a Will

A slightly different blog post, as I’m sharing an article from Bloomberg.com about “The Mystery of the Millionaire Hermit”).  I’d recommend the article for a couple of reasons.  First, because it is a fascinating look into not only what happens when someone with cash dies– the titular hermit, Eugene Brown, died with assets of about $2.7 million– and without immediate heirs or a will. (There are also some gruesome details about what goes on when the deceased has significantly less assets, as well). I never knew about the figures (public administrators) who investigate and handle the assets of the dead, and I’d never given much thought about what they might find– beyond money– when someone dies.

However, if you don’t have time to read the article, there are financial planning considerations related to estate planning. The article makes it clear – should you die without a will, one of the big consequences is that your money may not be distributed as you ultimately want it to be intended: both directly (it went to someone it shouldn’t have) and indirectly (in the form of fees to probate researchers, courts, and administrators).

One of the ironies of Mr. Brown’s death is that he had paperwork to donate his assets to a Catholic charity sitting in a file cabinet:

The only written clues to Brown’s final wishes were tucked into the file cabinet: a brochure titled Making Your Will: A Good Steward’s Guide, published by Catholic Relief Services, an international aid group, and a Merrill Lynch form designating the nonprofit as the sole beneficiary of his investments. He’d filled out the form four days before his death—but hadn’t signed it.

Unfortunately, the state doesn’t read minds and since the form was unsigned, the assets went to Mr. Brown’s surviving nieces and nephews instead of what we might guess was his true goal (giving it to Catholic Relief Charities). However, because the nieces and nephews were unaware he was still alive, they only learned about the estate from a Probate Researcher.

Two of the four heirs  were notified and helped by probate researchers Brandenburger & Davis who, in exchange for their help, “would take a contingency fee of a third of the inheritance.” Consequently, on an estate of 2.7 million, the Probate Researchers could have made up to $900,000 (as the article details, they made less, although it did cause some friction within the family). In addition to these steep fees, probate researchers have a rather shady reputation and are likely the sort of company most of us would prefer to avoid paying money to.

Second, the courts and officers who end up administering the estate will also take fees (given some of the disgusting conditions the public administrators work in, I find this one less objectionable):

That means that Mr. Brown’s estate could be reduced by up to $80,000 in costs by the courts and public administrators!

Ultimately, it may be that 56% of Americans simply (“Majority of in U.S. Don’t Have Will”) don’t care who gets our assets after our deaths (although I can’t imagine we really want a shady “probate researcher” getting that money instead of a charity or family member).  More likely though, we take it for granted that it will work itself out. However, beyond being gripping read, the article demonstrates that “There Ain’t No Such Thing as a Free Lunch”– even after we’re dead.