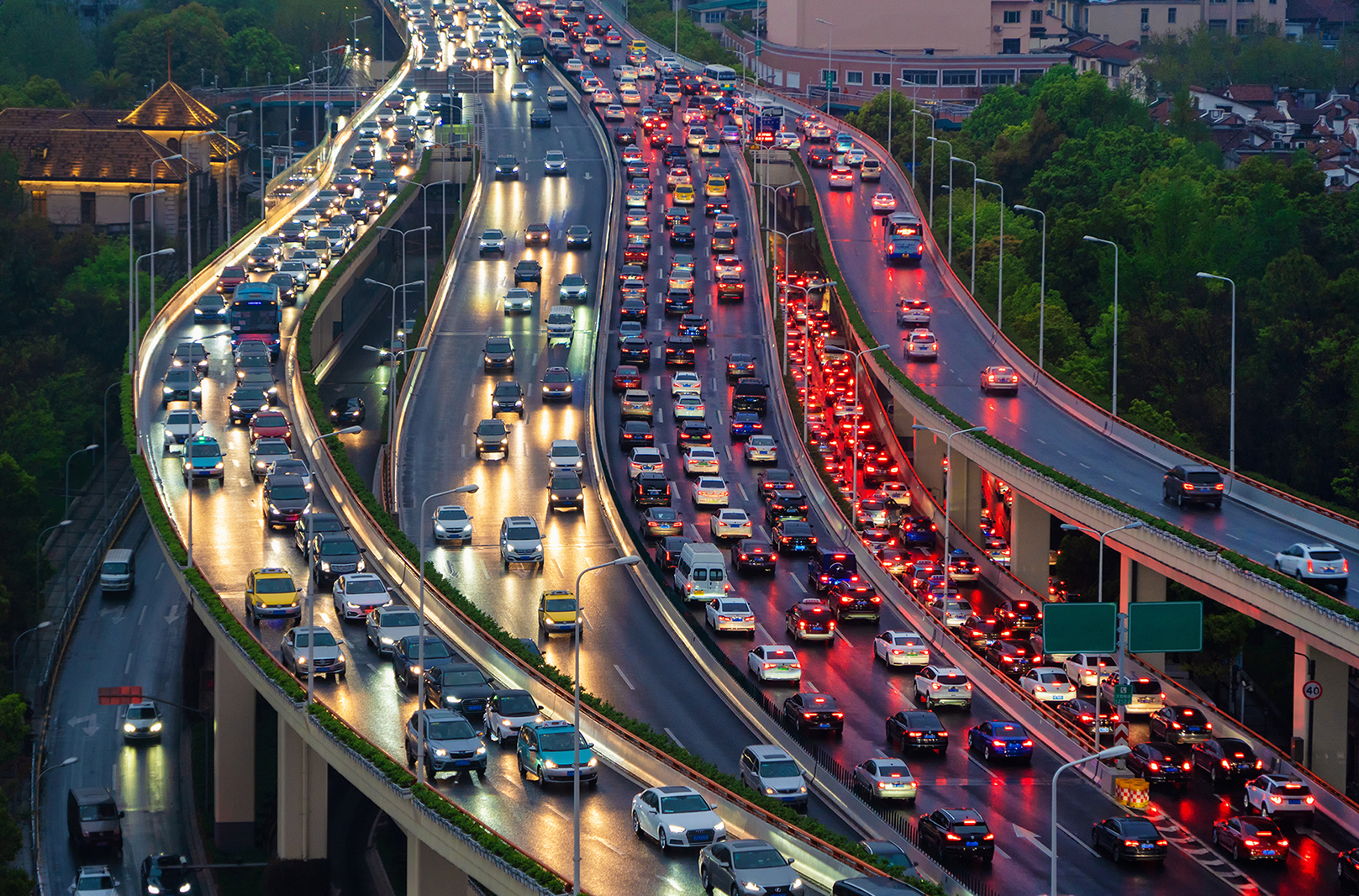 We have experienced quite a start to the year. The equity markets have had a difficult start to 2022, with the S&P 500, the Dow Jones Industrial, and NASDAQ all seeing double-digit losses. Many of the bond indexes have seen historically bad beginnings to the year as well. The year-to-date losses in the equity and bond markets, coupled with rising inflation rates and a persistent war in Ukraine, have greatly increased the likelihood of a recession. As a result, we have seen the term recession take center stage in many new headlines and broadcasts. Let’s take a closer look at recessions and how one may impact the economy and markets for the remainder of 2022.

The most widely accepted definition of a recession is two consecutive quarters of negative economic growth, as measured by GDP. However, more recently, the description has expanded to include other economic criteria, including depth, diffusion, and duration. The National Bureau of Economic Research has a definition that is more flexible because no two recessions are the same, therefore, a broader interpretation makes sense. One recession may be caused by a shake-up in the labor markets while another may be due to an unexpected shift in the economy such as the housing market crash in 2008-2009 or a non-economic factor such as a pandemic. Hallmarks of a recession typically include companies missing on earnings projections and negatively adjusting future forecasts, consumers curtailing discretionary spending, and a feeling of overall uncertainty that can become palpable.

Why Does It Matter So Much?

The reason why recessions matter so much to economists is that they indicate the slowing of an economy and can lead to many negative consequences such as job losses, companies going out of business, and prolonged stock market volatility. Recessions create an unpredictable economic environment. Once a recession has started, it is very difficult to determine how long it will last or how much damage it will do. We typically see the adverse effects of a recession before economists are able to officially say we are in a recession. We may very well be experiencing some effects in our current economic situation. The economy did contract in the first quarter of 2022, with a GDP drop of 1.6% annualized. We likely won’t know the final GDP growth or contraction rate in the 2nd quarter until late September; however, many of the domestic and international stock indexes are already reacting as though we are in an economic slowdown. One thing is becoming abundantly clear – the driving force behind the current economic slowdown is the return of inflation. We haven’t seen inflation levels this high since the early 1980s. If inflation persists into 2023, it will likely have a negative effect on consumer spending as well as overall consumer sentiment.

What To Do As An Investor?

The pressing question for investors navigating through a recession is how to protect their investment portfolio. The most prudent answer to the question is diversification and patience. Since WWII, the average recession lasted roughly 11 months. Conversely, the average bull market lasts roughly 2.7 years. A well-diversified portfolio that matches the investor’s risk profile will give the best chance for long-term gains, even taking the losses of a down market into consideration. Assuming a well-diversified portfolio is in place, the most critical variable is the behavior of the investor. This is because staying invested through down markets takes resolve and fortitude, it is not for the faint of heart. Seeing monthly statement after monthly statement filled with negative numbers can cause even experienced investors to make questionable decisions. Remember, recessions are part of an economy’s natural cycle, not a deviation from it. 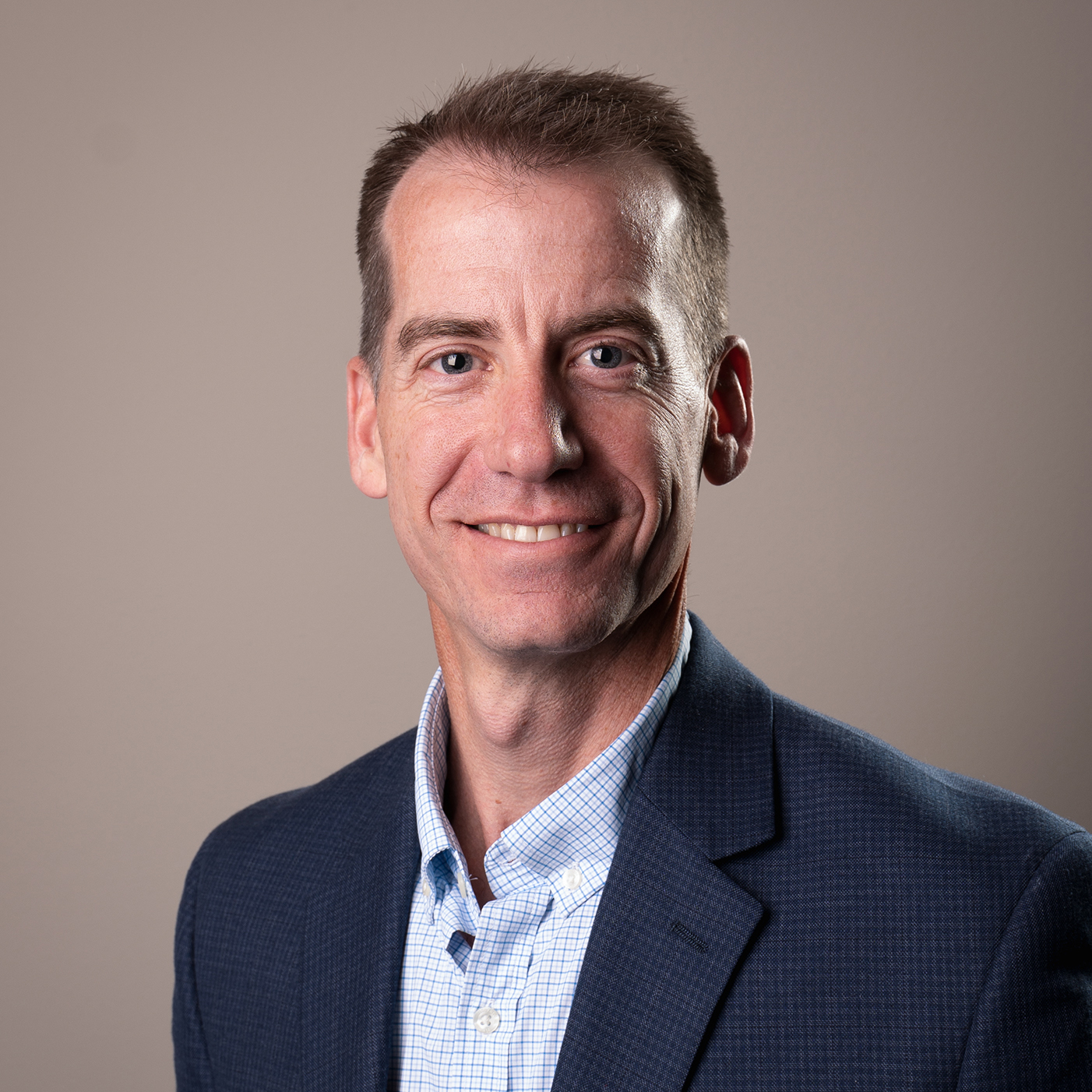 Nate Condon is one of the co-founders and managing partners of Walkner Condon Financial Advisors. He is a fee-only, fiduciary financial advisor who works with clients locally in Madison and around the country.