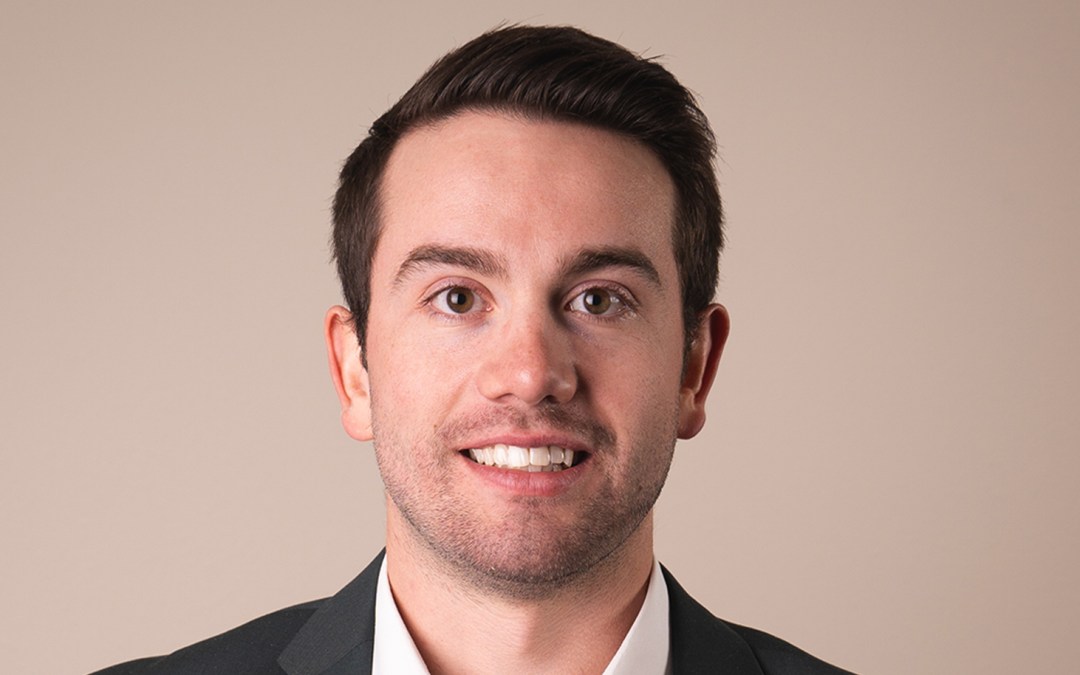 A native of Sun Prairie, Dan joined the Walkner Condon team in October 2020 and is our Marketing & Social Media Specialist. With transparency and education at the heart of Walkner Condon’s practice, Dan’s chief responsibilities are ensuring a strong experience across Walkner Condon’s web and social media platforms and helping plan and produce the firm’s educational content through newsletters, videos, podcasts, blogs, and more.

Dan came to Walkner Condon after several years in the sports industry, serving in PR and radio broadcasting roles for hockey teams in Illinois and Florida. He has a bachelor’s degree in Journalism & Mass Communication from UW-Madison. Outside of work, he’s still involved in sports broadcasting, calling the action for various high school and college sports in the Madison area. 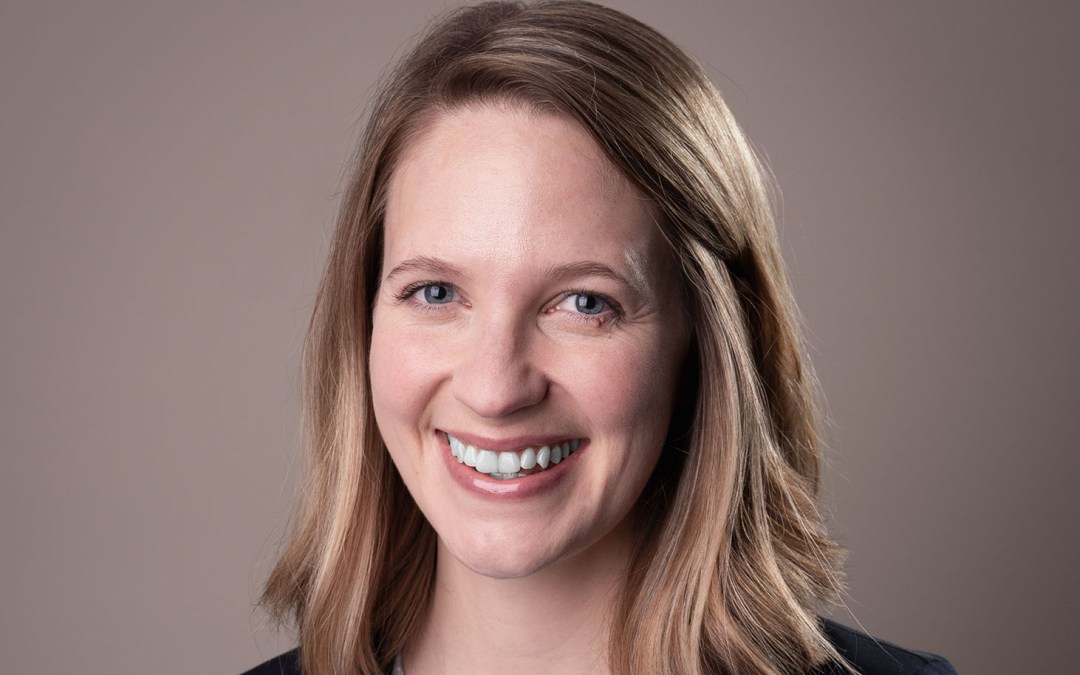 The most recent addition to the expanding team at Walkner Condon, Polly onboarded with the firm in May 2021, bringing a background centered around non-profit organizations and charitable giving. In her role as Client Services Specialist, she’ll be a part of Walkner Condon’s international side that works with U.S. expatriates.

A UW-Madison alumna and Madison native, Polly most recently served as the Legacy Giving Manager at PBS Wisconsin from 2018 to May 2021. Prior to moving back to Madison, she spent three years with The Rotary Foundation as Development Coordinator Supervisor and, before that, Donor Relations Specialist. As part of her seven-year stay in Chicago, Polly also worked for Lincoln Park Zoo for three years in donor relations and auxiliary board roles. After earning degrees in History and Environmental Studies from the UW, she began her post-grad career as an Institutional Advancement Intern for the prestigious Field Museum.

Polly and her husband, Bobby, live in Madison and recently became proud parents, with the arrival of their daughter, Hadley, in February 2021. Their dog, Porter, is still adapting to having to share the spotlight. Polly loves running, hiking, baking, and attending concerts. She’s seen DMB – the Dave Matthews Band, for the uninitiated – no fewer than 40 times. 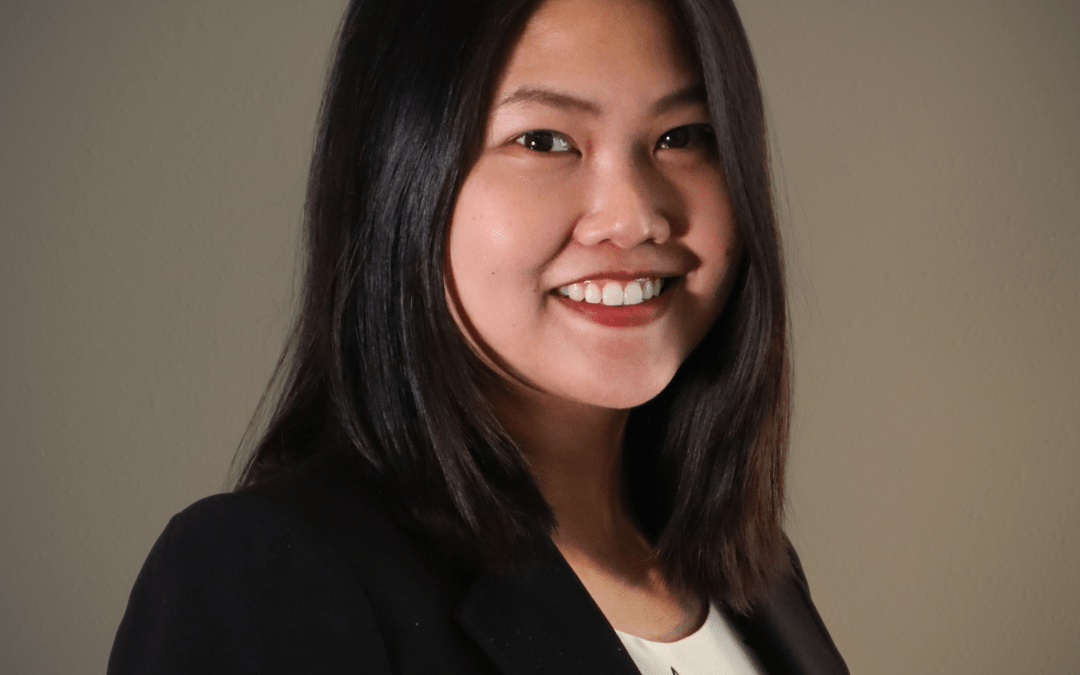 Most joined Walkner Condon Financial Advisors in May 2022. She’s a critical component of the support staff that assists our team of advisors who work with U.S. expats and Americans abroad. Before coming on board with Walkner Condon, Most spent several years with Thoughtful Wills, a small law firm that provided custom estate-planning documents (wills, durable powers of attorney, and health care directives/living wills.

One of two Walkner Condon staff members with a legal background – Stan Farmer, a former lawyer, being the other – Most has extensive legal work and education experience. In addition to a Paralegal Associate Degree from Madison College (2021) and a Master of Laws degree from UW-Madison (2018), Most also obtained several degrees and certifications while living in Thailand. She earned her Master of Laws degree in 2016, a Master of Education degree in 2015, her Thai lawyer’s license in 2013, and a bachelor’s degree in Law in 2011, all while living in Bangkok and Chonburi, Thailand.

Most and her husband, Addison, have lived in Madison since 2017 and recently welcomed a daughter, Madeline, into the world in February. In her free time, Most enjoys cooking Thai food, teaching Thai, drawing, and adjusting to becoming a parent. 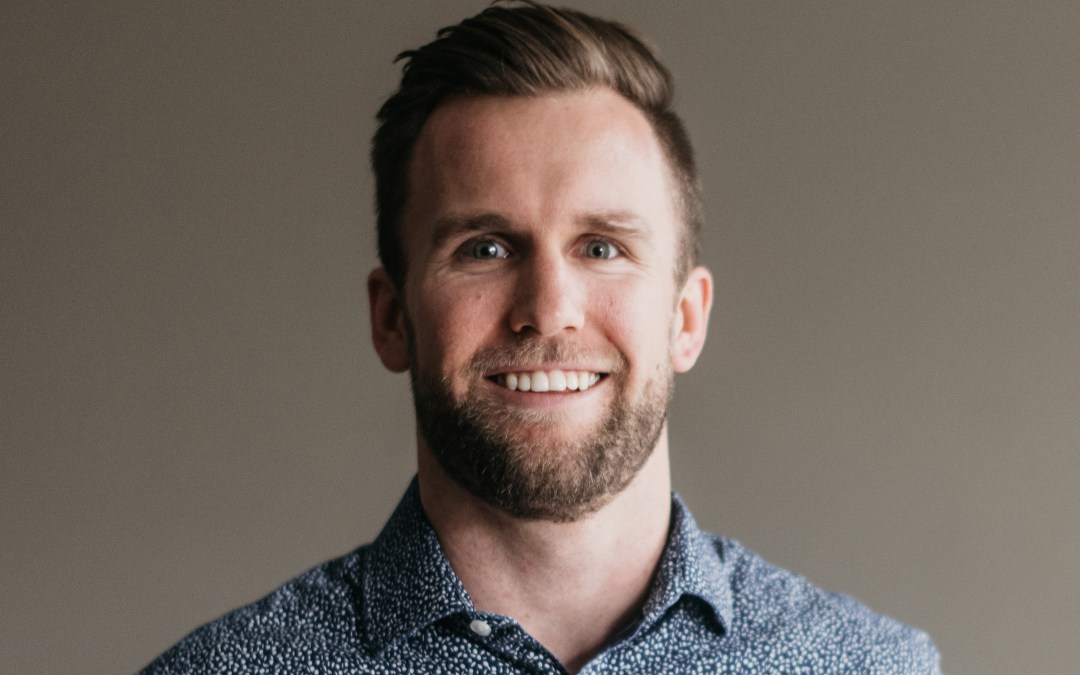 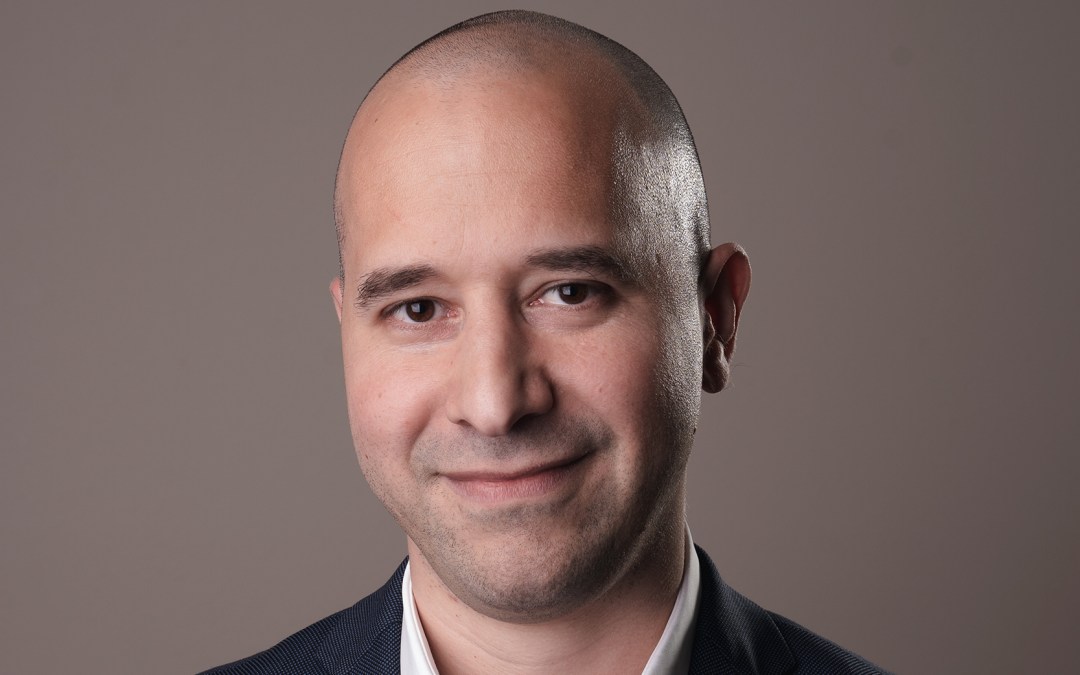 Syl’s wealth management journey began in 2007 when he joined Citi Private Bank. He spent the following decade with Citi working as a Private Banker in some of the world’s financial hubs: Geneva, London, and most recently, New York City. In 2018, he joined Thun Financial as an International Investment Advisor and became a member of the firm’s investment committee.

In 2020 he joined Walkner Condon with the goal of building a client-centric practice in a boutique environment. With the ever-increasing complexity of cross-border investing and planning, Syl’s goal is to be a partner in his client’s success: simplifying their financial life so they can focus on what’s important to them, whether that’s running a business, focusing on their career or just spending time with family.

Syl was raised in France and graduated from the New York Institute of Technology. He holds the Chartered Financial Analyst designation and is a member of the Madison CFA Society.

Syl lives in Madison with his wife Melanie. In his spare time, he enjoys running and spending time in the Wisconsin outdoors. He was once an okay golfer and also has created his own variety of yet unnamed cheese, which could be his claim to fame.