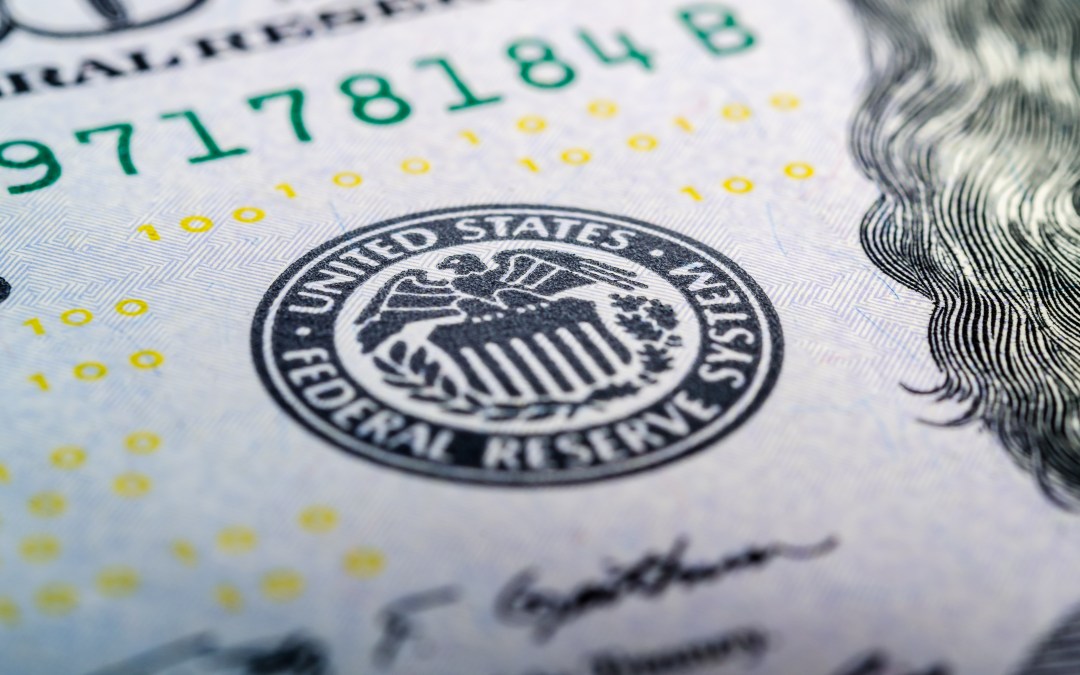 If we think back to the outset of 2021 – which feels more like 10 years ago than a year and a half – it was easy to overlook inflation, while we focused on rolling out COVID-19 vaccines and the start of a new presidency. But the problems we’re currently facing with the rise in inflation were percolating under the surface.

Back in Dec. 2020, the Federal Reserve estimated that the Personal Consumption Expenditure Price Index (PCE), which excludes food and energy prices, would rise by 1.8%. By the time June 2021 rolled around, that was up to 3%. And by the end of 2021, it was at 4.1%. With all of the issues that our economy faced as we clawed back from the COVID-induced market downturn, the Fed was hesitant to raise rates too quickly, as it tried to navigate more pressing economic matters.

The Consumer Price Index (CPI) provides further evidence of inflation. The most recent figures at the end of June showed CPI had increased to 9.1%, the highest 12-month increase in 40 years.

So, how have we gotten to this point with inflation? The Fed continued to keep interest rates low as they injected the economy with new money in the early stages of COVID-19. There are several reasons that we are dealing with record inflation, but this factor should not be overlooked.

Another phrase bandied about over the last year-plus is ‘supply chain issues.’ Any time there is a high demand for goods and services, but there is a low supply, you will see prices rise. Now past the halfway point of 2022, we are seeing how this has played out. Though gas prices have begun to dip back below $4 a gallon in many states, they are still close to $4.50 per gallon nationally as of Aug. 5. This is having a drastic impact on the companies that rely on fuel to get their products through the supply chain. It is also impacting consumers as they are spending far more on filling up their tanks than before, which in turn leads to less saving and less spending on items that are non-essential. When you couple that with the Federal Reserve raising interest rates to 2.50%, there is uncertainty about our economy.

The crisis in Ukraine has also played a key factor in these rising energy costs, particularly in fuel, an impact that can be seen in the CPI number. Russia invaded Ukraine on Feb. 24, and the price in gasoline in the U.S. began its rapid ascent shortly thereafter, with its steepest climb in the first half of March. 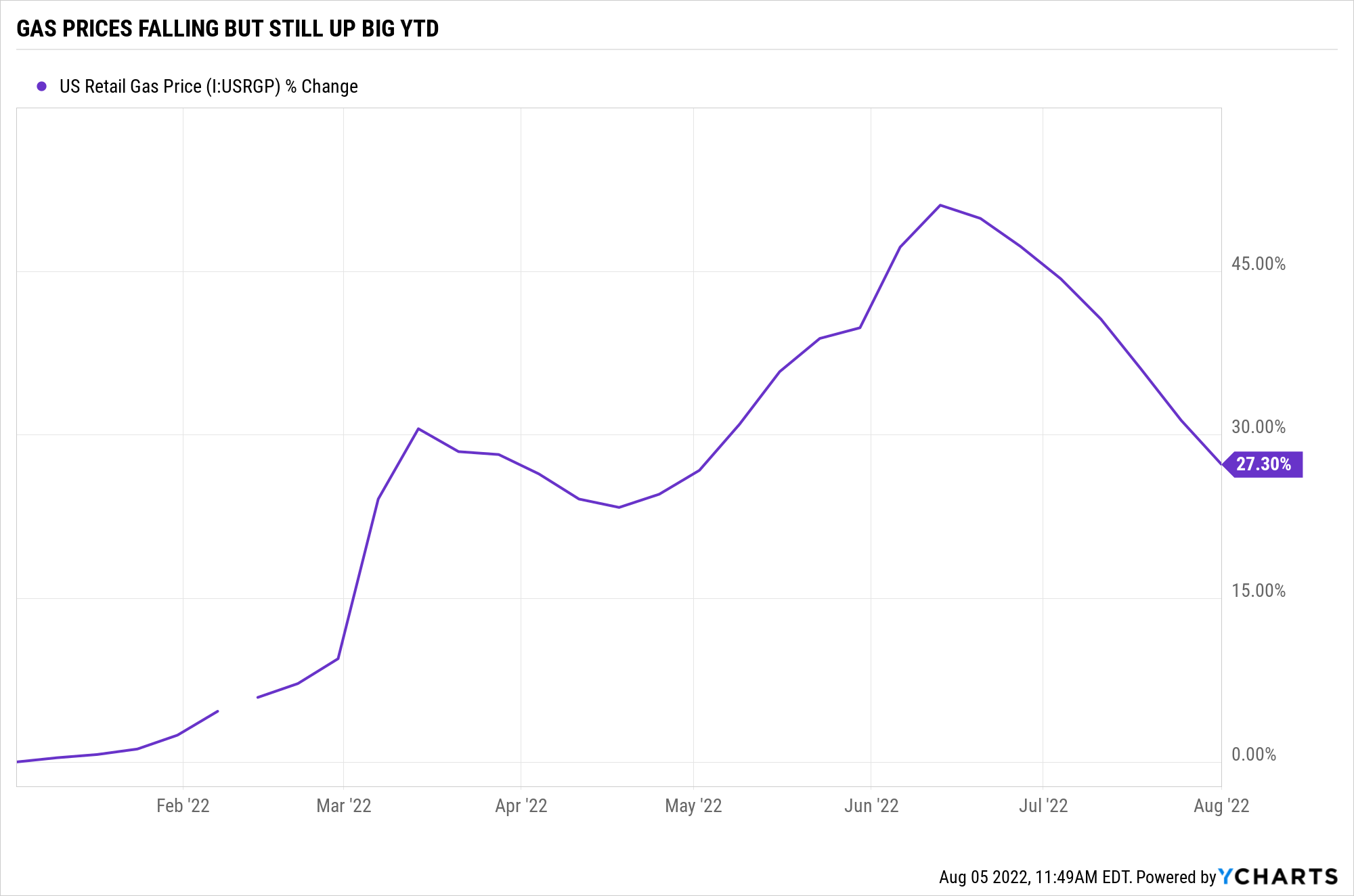 Lastly, COVID-19 created many fissures in our economy. Employees have had increased leverage to leave their current jobs, while employers have struggled to find enough employees, including a restaurant in Texas that asked for volunteers to make sandwiches in return for one free sandwich.

It would’ve been hard to anticipate at the start of 2021 that all of these factors would have coalesced to bring us to our current situation. But regardless of how we got here, we’re still in the thick of this inflationary environment. We’ll receive July’s inflation numbers on Aug. 10, which may give a better picture of the impact of the Fed’s decision to increase interest rates.

And there is a chance that we could go into a recession, which could be painful in the short-term. But if history is any lesson, we will emerge from the current downward trend. And especially during times like this, it’s important to have a plan and stick to it through diversification and owning quality assets and asset-classes. 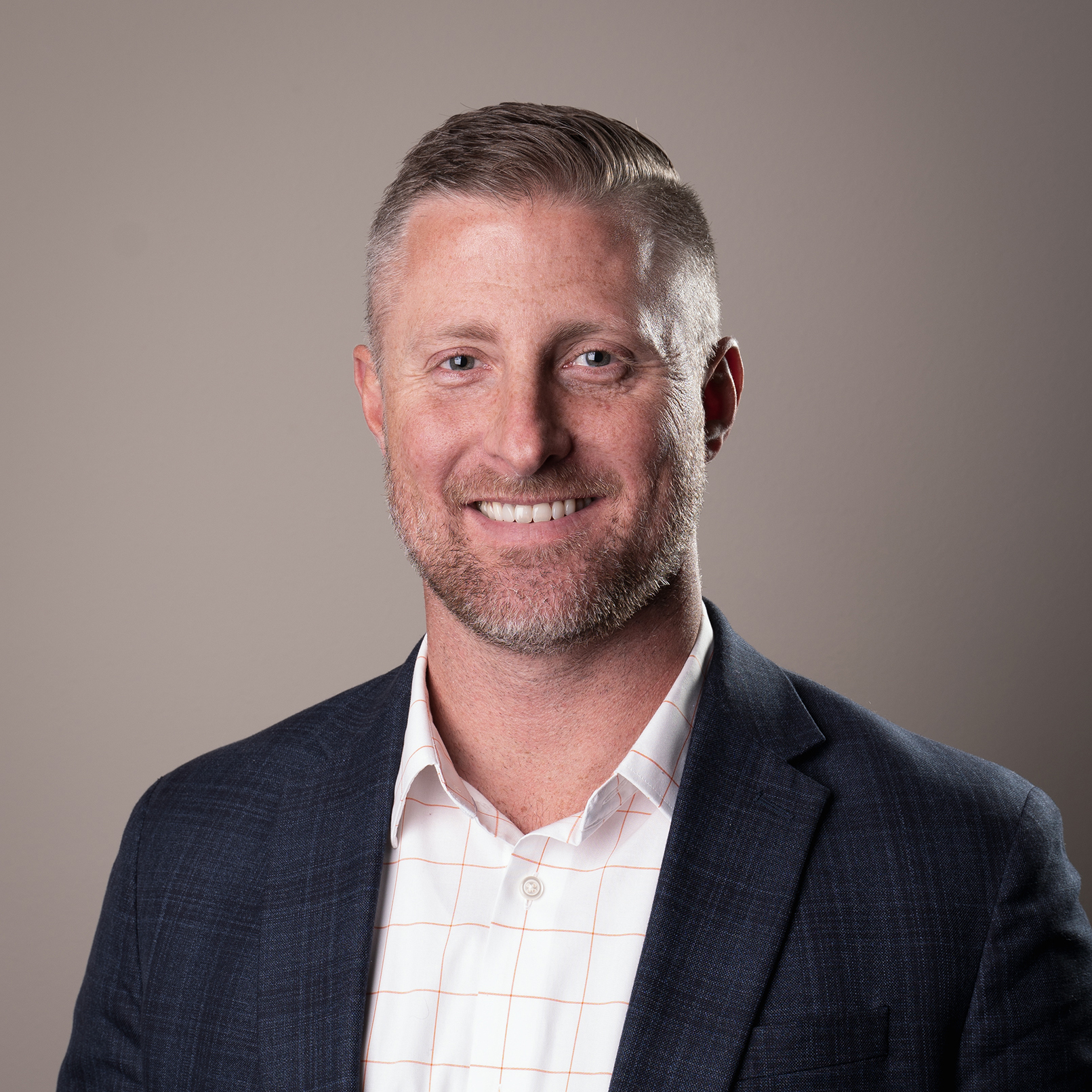 Jonathon Jordan is a Certified Financial Planner ™ and Certified Exit Planning Advisor at Walkner Condon Financial Advisors. He is a fee-only, fiduciary financial advisor who works with clients locally in Madison and around the country.